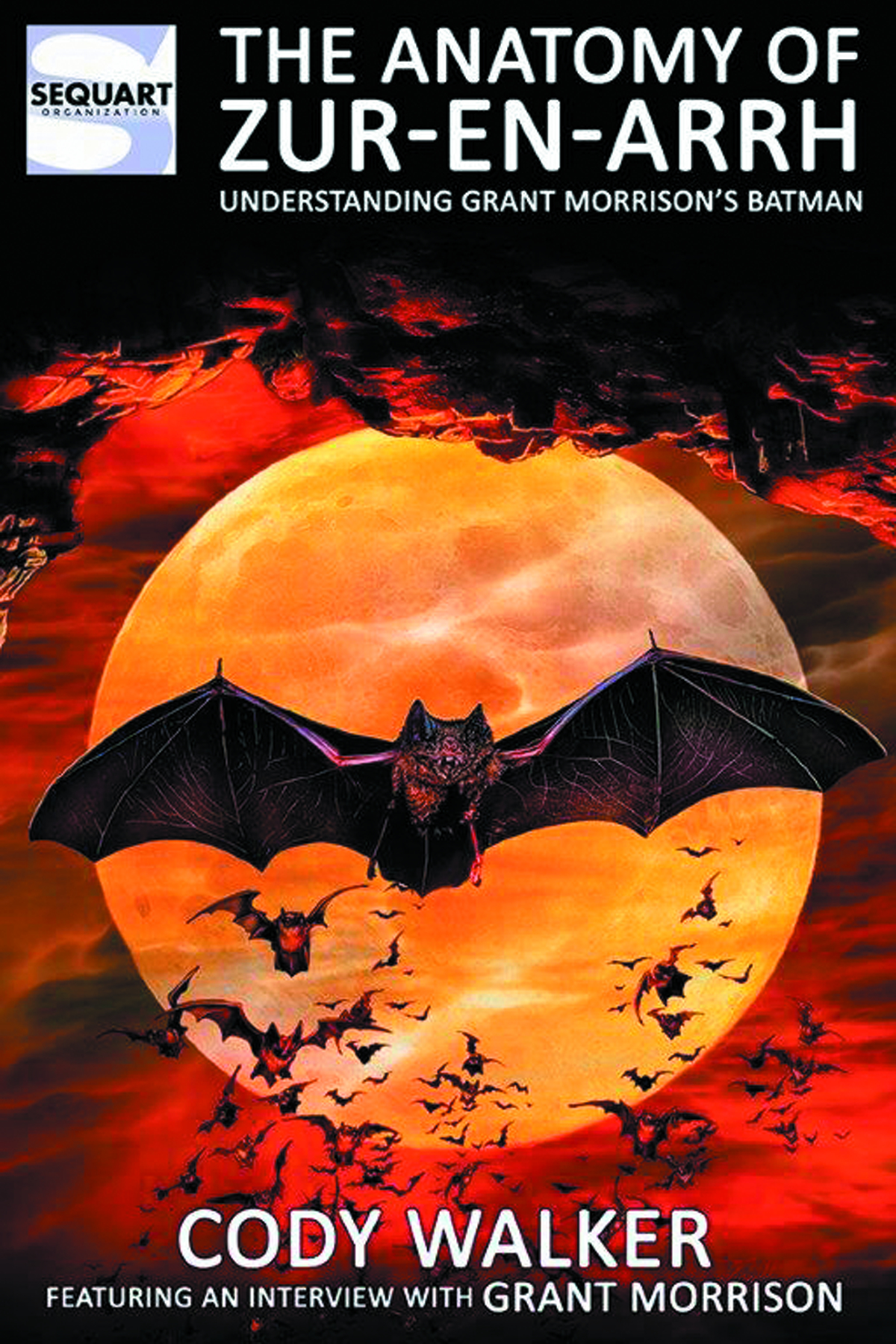 SEP141874
(W) Cody Walker (CA) Adam Frizzell
Grant Morrison has made a career of redefining heroes, but his work with Batman has been the most comprehensive. From Arkham Asylum and JLA to his seven-year run on Batman, Morrison has redefined and reworked the Caped Crusader from the ground up. He's also introduced new characters (such as Damian Wayne) and new concepts (such as Batman, Inc.). The Anatomy of Zur-En-Arrh analyzes Grant Morrison's Batman, including how it understands and reinterprets Batman's long history. Featuring an interview with Grant Morrison.
In Shops: Dec 17, 2014
SRP: $16.99
ORDER WISH LIST