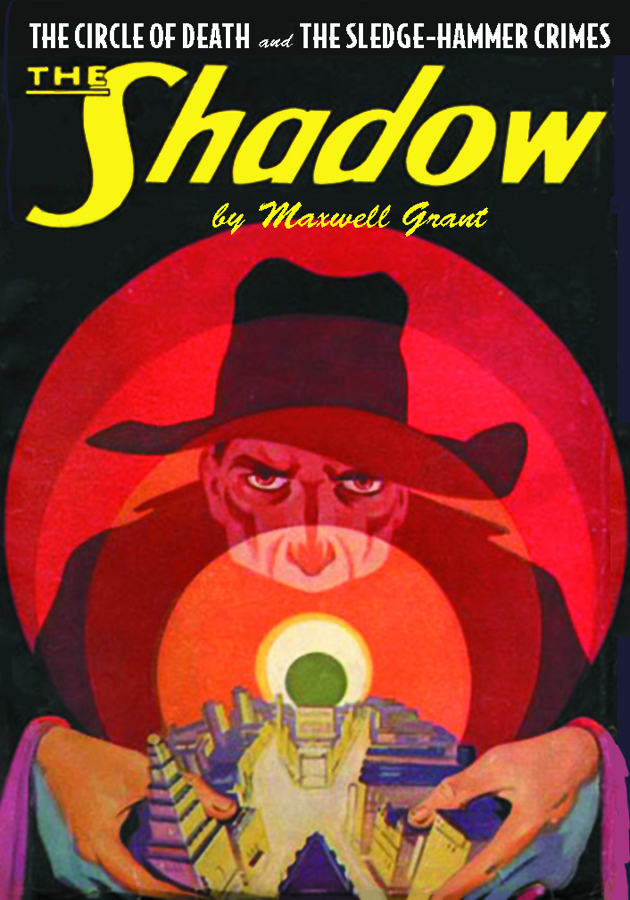 SEP131509
(W) Maxwell Grant, Walter B. Gibson, Will Murray (A) Tom Lovell (CA) George Rozen
The Master of Darkness crushes murderous evil in two classic pulp thrillers by Walter B. Gibson. First, The Shadow enters "The Circle of Death" to uncover the strange secret behind a bizarre series of Time Square killings! Then, the murder of a museum curator by an ancient Mayan stone hammer is only the first of an inexplicable series of robberies. Can The Shadow unmask the hidden mastermind behind "The Sledge-Hammer Crimes" and end the deadly crime wave?
In Shops: Nov 13, 2013
SRP: $14.95
View All Items In This Series
ORDER SUBSCRIBE WISH LIST