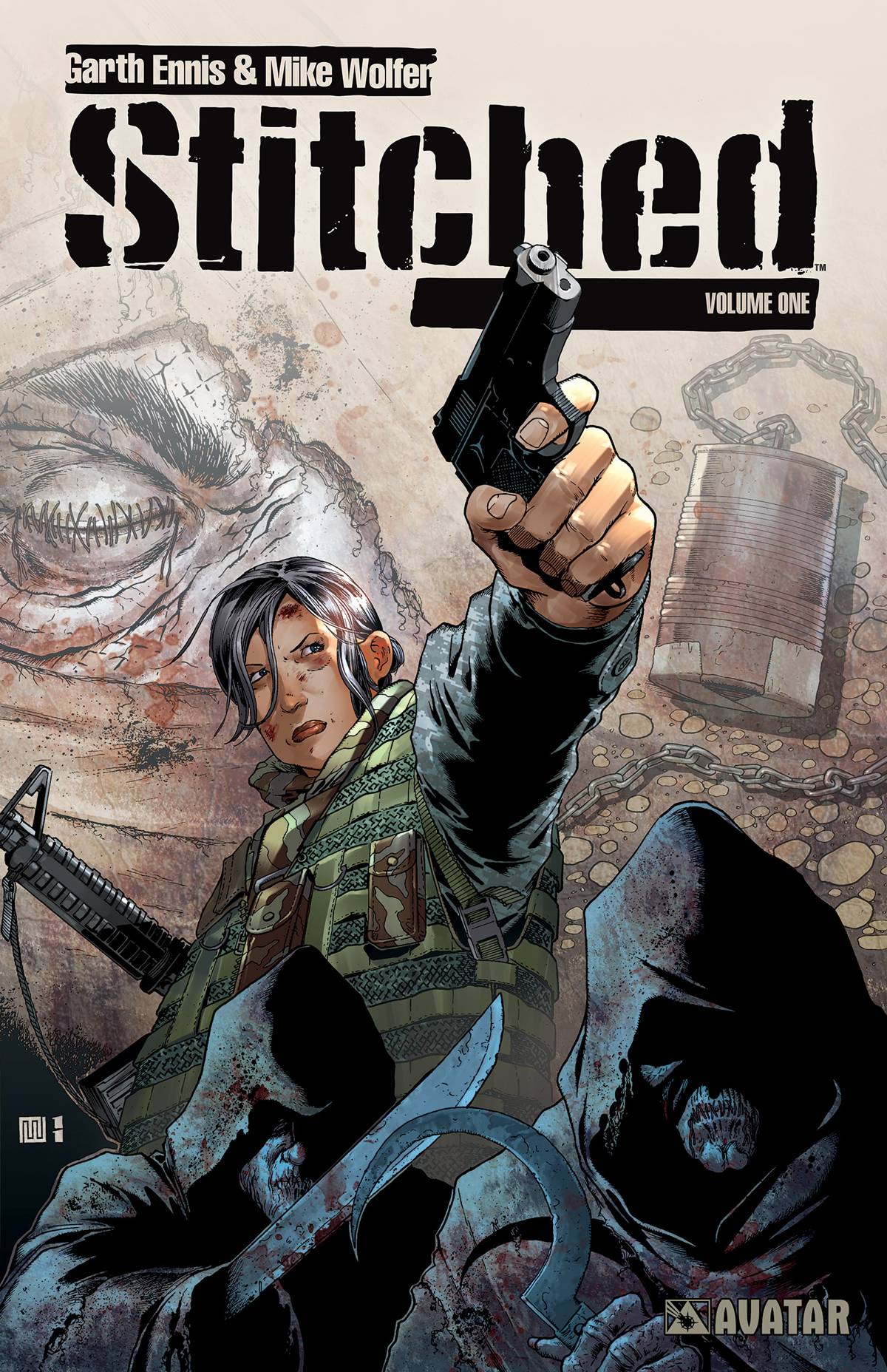 #
SEP120827
(W) Garth Ennis, Mike Wolfer (A/CA) Mike Wolfer
Three American soldiers, the survivors of a helicopter crash in Afghanistan, struggle across the Taliban-controlled mountains. Injured and lacking food, water, and medicine, they discover something far worse than enemy fighters among the sun-bleached rocks: an ancient supernatural power, murderous and unstoppable. Despite a timely rescue demise by a handful of British S.A.S. commandos, they're still hopelessly outnumbered by the shambling, ragged undead and the evil human intelligence that controls them. Critically acclaimed graphic novelist Garth Ennis and horror master Mike Wolfer rip the horrors of war right from today's headlines and thrust it beyond the boundaries of sanity.
In Shops: Nov 21, 2012
SRP: $19.99
View All Items In This Series
ORDER WISH LIST