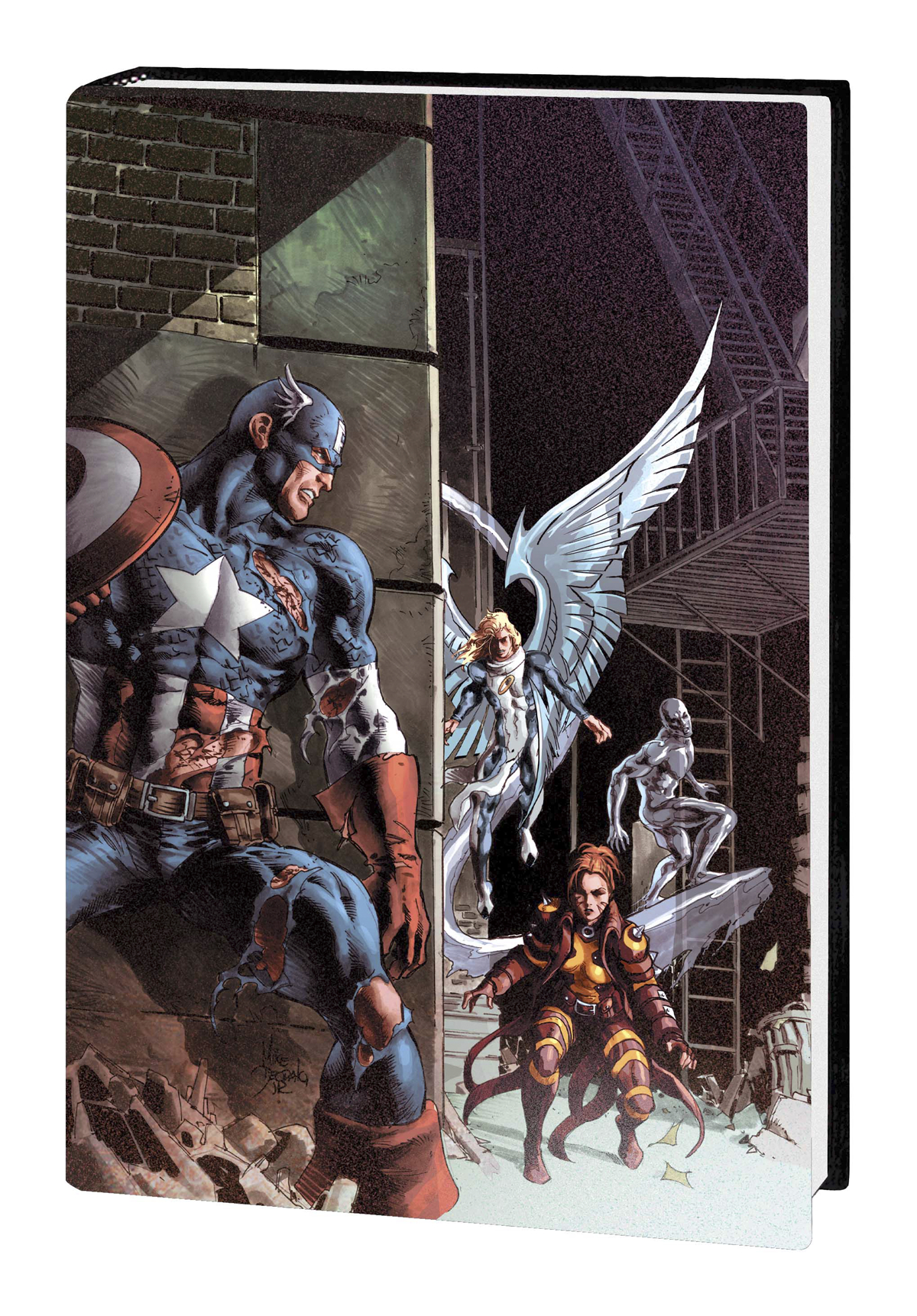 SEP120693
(W) Brian Michael Bendis (A) Walter Simonson (CA) Mike Deodato
AVX TIE-IN! Comics legend Walter Simonson is back, taking on the Avengers as they face down the unbelievable, unstoppable might of...the X-Men!? Captain America has declared war on Marvel's mutants in the face of the Phoenix's arrival on Earth, but one Avenger must betray the team to fulfill their destiny with the unstoppable cosmic force! And it's not who you think! Plus: the Red Hulk's last stand!? And can Hawkeye and Spider-Woman's budding romance survive the end of the world? Collecting AVENGERS (2010) #25-30.
In Shops: Dec 19, 2012
SRP: $24.99
View All Items In This Series
ORDER WISH LIST