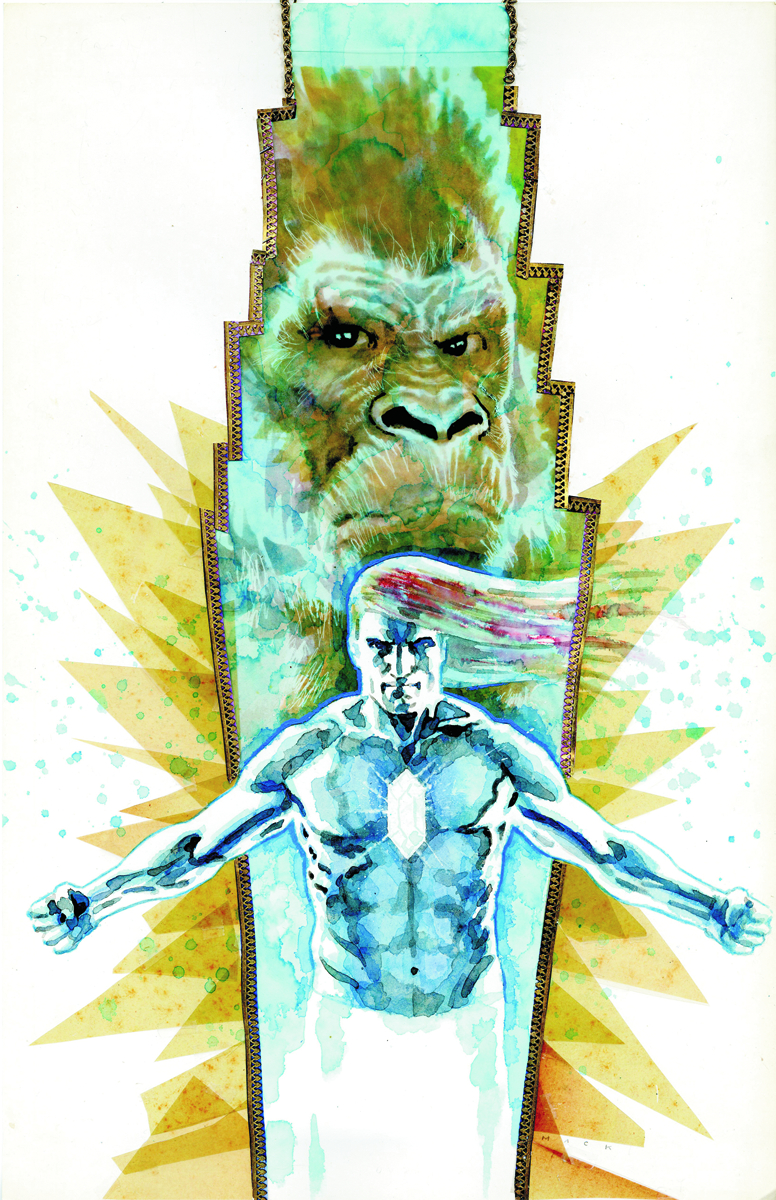 SEP100212
(W) James Robinson (CA) David Mack (A/CA) Mark Bagley
Written by JAMES ROBINSON
Art by MARK BAGLEY, ROB HUNTER & NORM RAPMUND
Cover by MARK BAGLEY & ROB HUNTER
1:10 Variant cover by DAVID MACK
In "Justice League: Omega" part 2, as the battle between the JLA and the Crime Syndicate within the Hall of Justice explodes into the streets of Washington D.C., a new villain bent on his own form of conquest prevents any other heroes from helping save the nation's capital. It's up to five members of the Justice League to save the city's people, with serious repercussions for one Leaguer, who may turn to the dark side. In order to help their teammates, Bill and Mikaal must begin an odyssey across the world that will evoke memories of Prometheus.