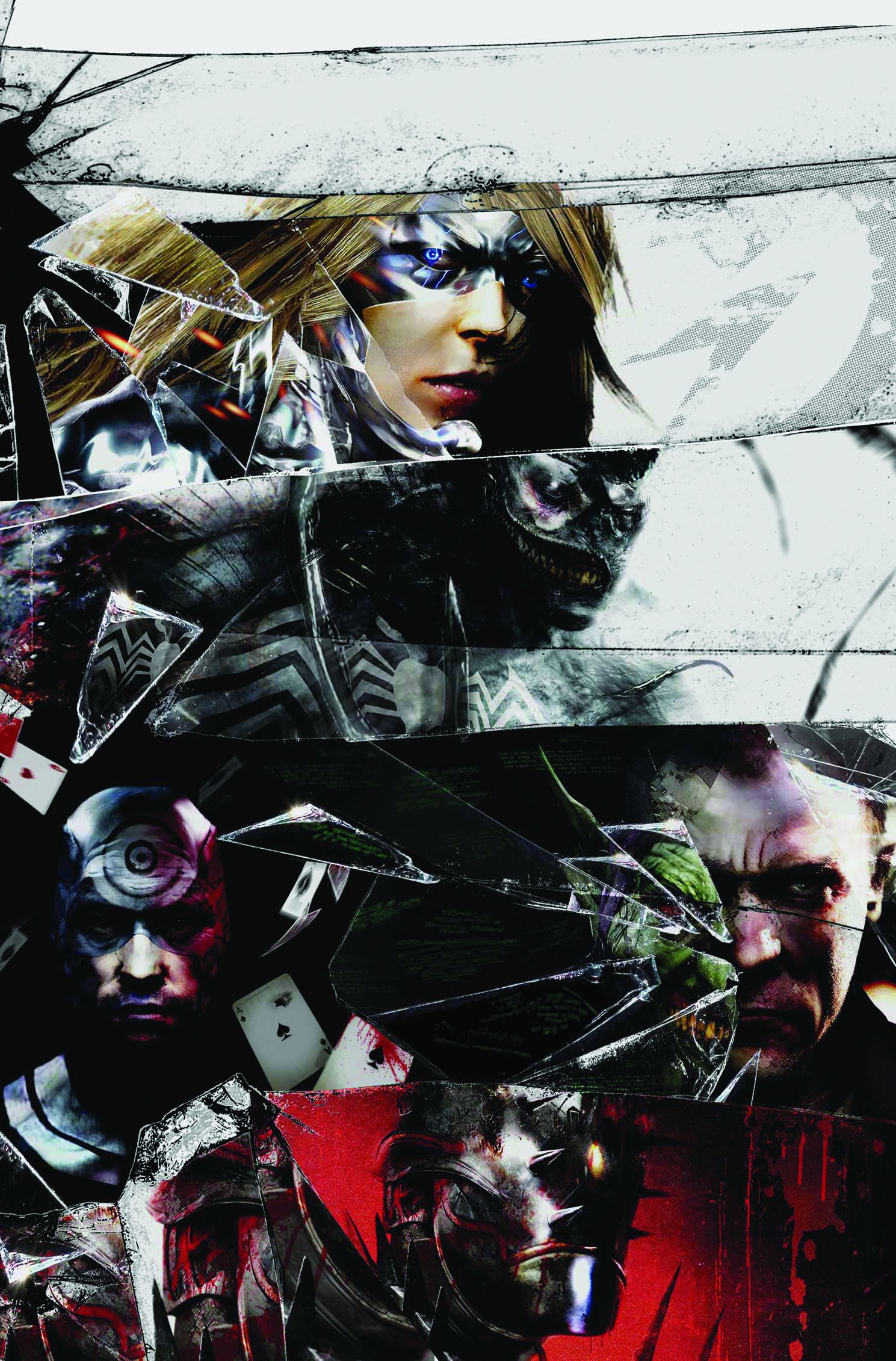 SEP082386
(W) Andy Diggle (A) Roberto De La Torre (CA) Francesco Mattina
Written by ANDY DIGGLE
Penciled by ROBERTO DE LA TORRE
Cover by Francesco "MATT" MATTINA
The new creative team of writer Andy Diggle (Losers, Green Arrow: Year One) and penciler Roberto De La Torre (IRON MAN: DIRECTOR OF S.H.I.E.L.D.) shake up Marvel's most unpredictable team! The events of Secret Invasion have taken Norman Osborn out of Thunderbolts Mountain...and when the cat is away, the mice will play! Bullseye owes Songbird big time - and now it's time to settle up! A huge upheaval is coming for the T-Bolts, and the beginning tremors are felt here!
32 PGS./Rated T+ ...$2.99