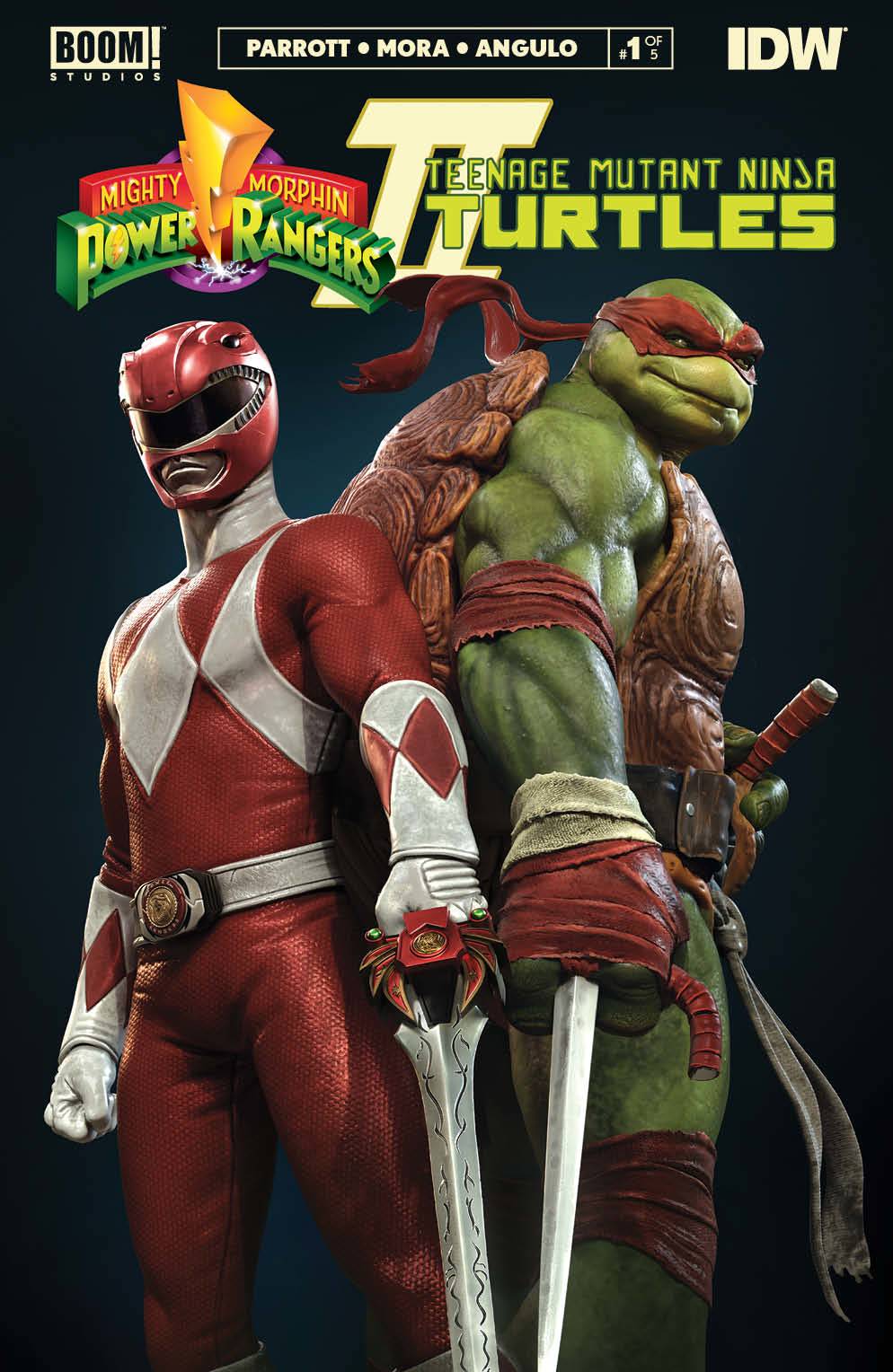 #
OCT228462
(W) Ryan Parrott (A) Dan Mora (CA) Rafael Grassetti
It's been six months since the Teenagers With Attitude and the Heroes In A Half Shell teamed up to defeat the unholy alliance of Rita Repulsa and Shredder, but a new threat will force them to reunite in the crossover YOU demanded!