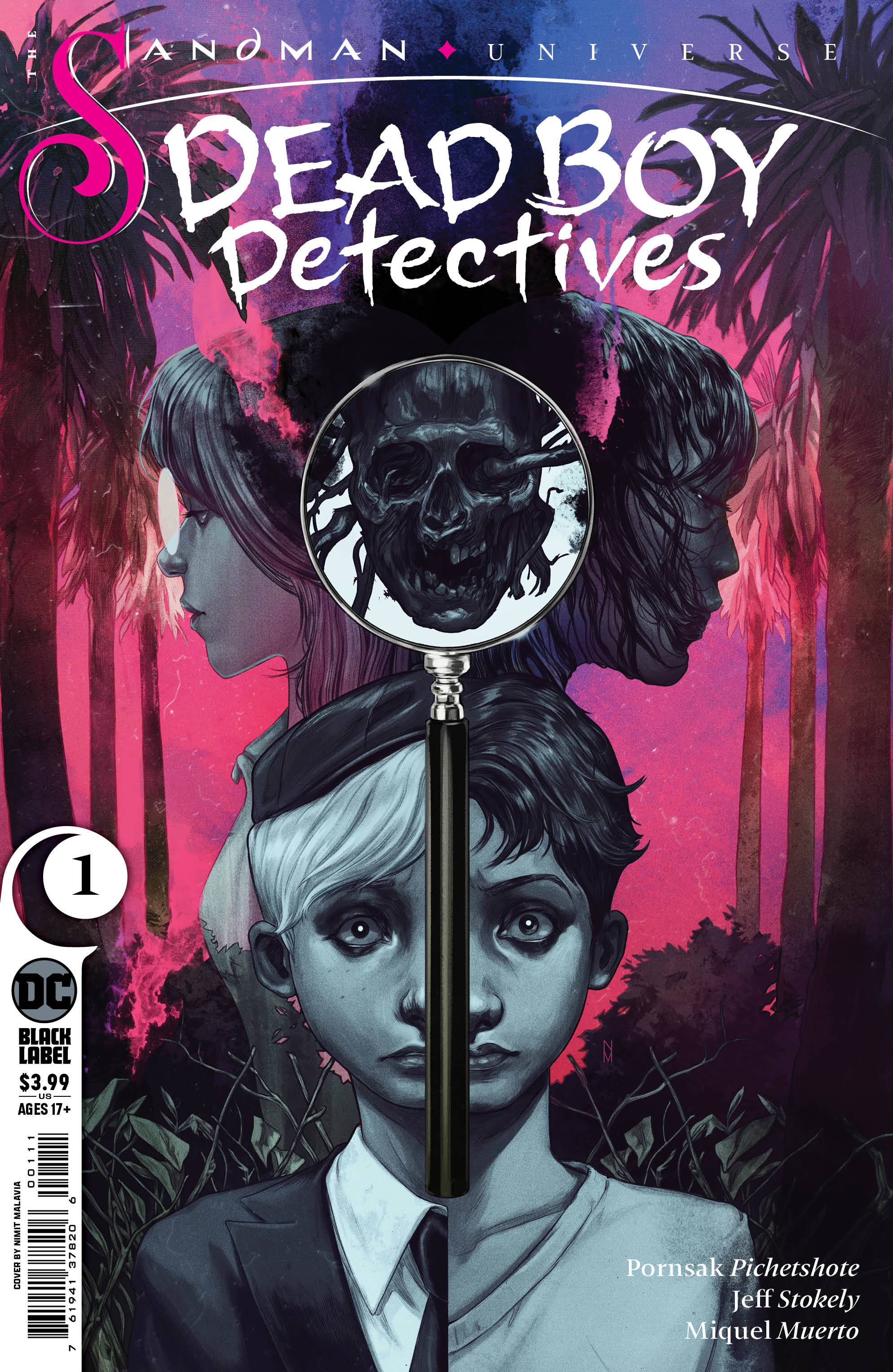 #
OCT223413
The Sandman Universe grows as two of its most beloved characters return to the spotlight! Charles Rowland and Edwin Paine have been detectives for decades--and dead best friends even longer. But their investigation into a Thai American girl's disappearance from her Los Angeles home puts them on a collision course with new and terrifying ghosts that could give even a dead boy nightmares--including a bloodthirsty krasue. Even scarier than the ghosts? Though neither wants to admit it, the boys might be growing apart. And perilously close by to the boys' adventure, Thessaly the witch finds herself held hostage by dangerous magics--both a threat to her life and an insult to her ego that simply will not go unanswered... Eisner Award-winning writer Pornsak Pichetshote (The Good Asian, Infidel) is joined by celebrated artist Jeff Stokely to take the Dead Boys to the scariest place of all: the heart of Hollywood!
In Shops: Dec 27, 2022
SRP: $3.99
View All Items In This Series
ORDER SUBSCRIBE WISH LIST