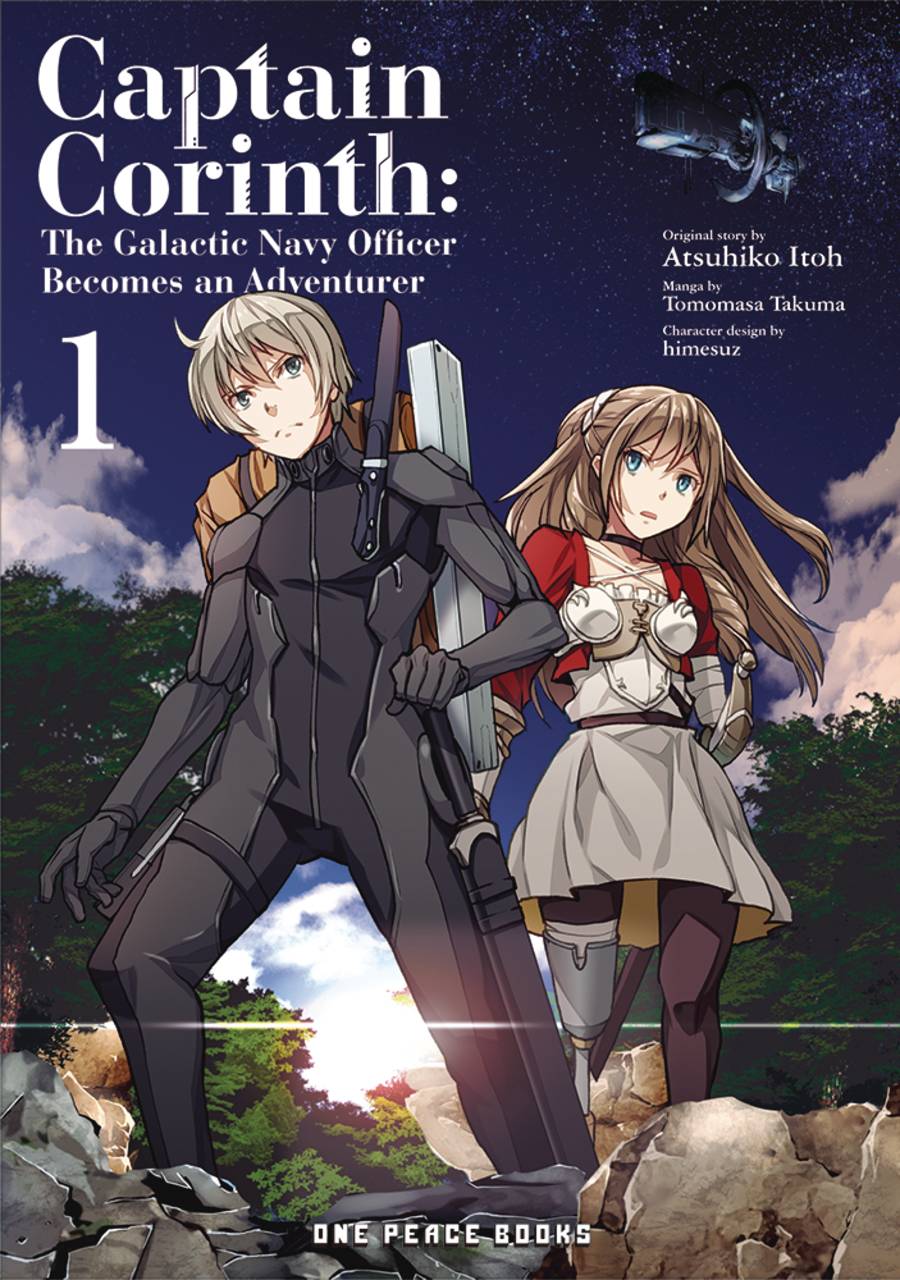 #
OCT222198
(W) Atsuhiko Itoh (A) Tomomasa Takuma
The distant future: In a universe where humanity's mortal enemy is the alien race known as Bugs, an Imperial battleship suffers a mysterious and devastating attack that sends Captain Alan Corinth crash landing onto an unknown planet. Much to his surprise, rather than the technologically advanced humanity he knows, the humans he encounters there seem to live in a fantasy world filled with swords and magic! With detailed worldbuilding that brings out the best from both fantasy and sci-fi genres, this story spools out to depths unseen in recent years, expertly rendered into visual format by manga artist Tomomasa Takuma.
In Shops: Dec 07, 2022
SRP: $12.95
View All Items In This Series
ORDER SUBSCRIBE WISH LIST