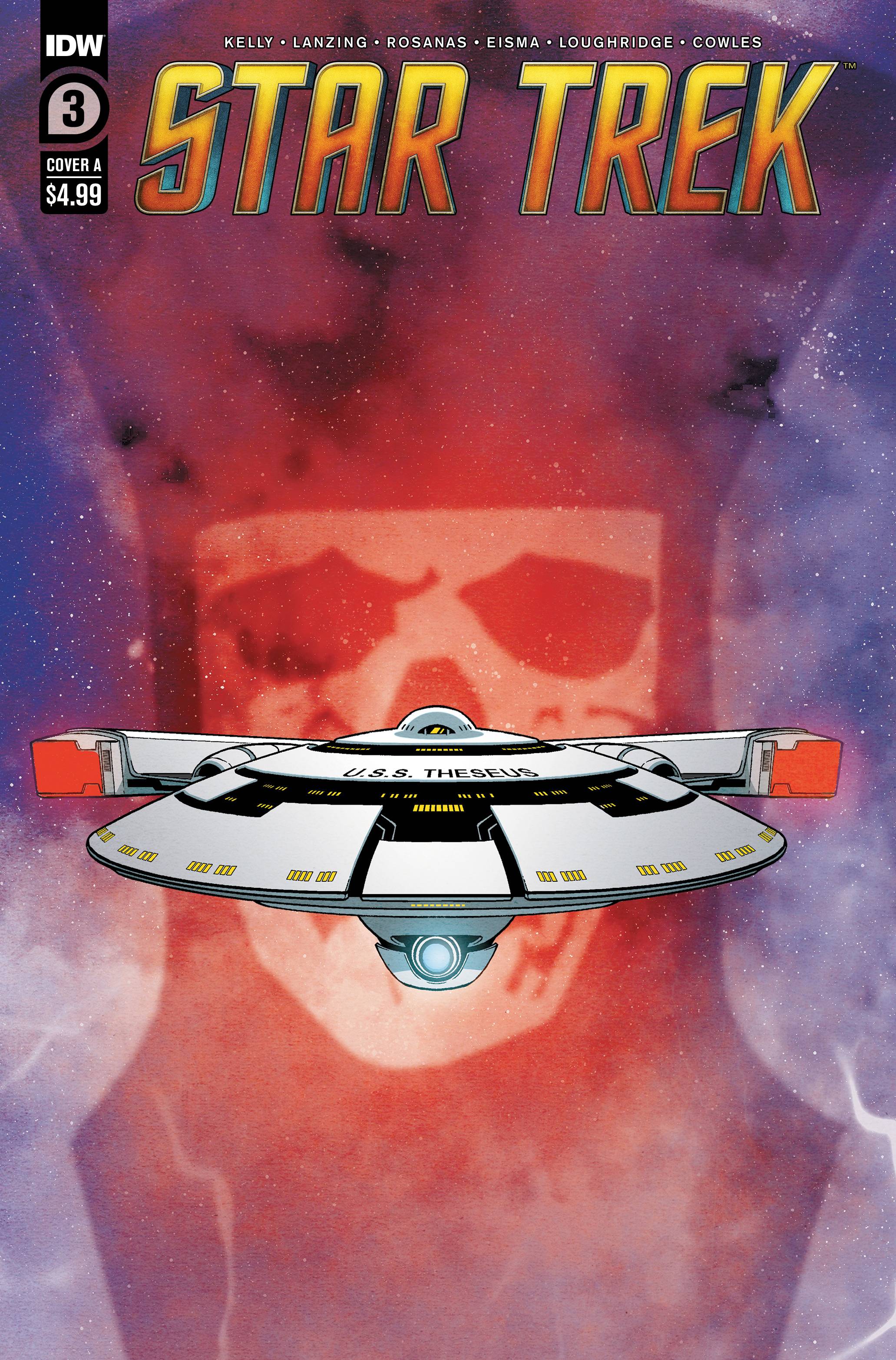 #
OCT221736
(W) Collin Kelly, Jackson Lanzing (A) Joe Eisma (A/CA) Ramon Rosanas
When strange malfunctions begin to plague the USS Theseus mid-warp, Benjamin Sisko and his crew must band together to unveil the source behind the mysterious phenomena aboard the ship. But what initially appear as mere technological quagmires and strange happenings become a test that will determine the very fate of the universe.
In Shops: Jan 04, 2023
SRP: $4.99
View All Items In This Series