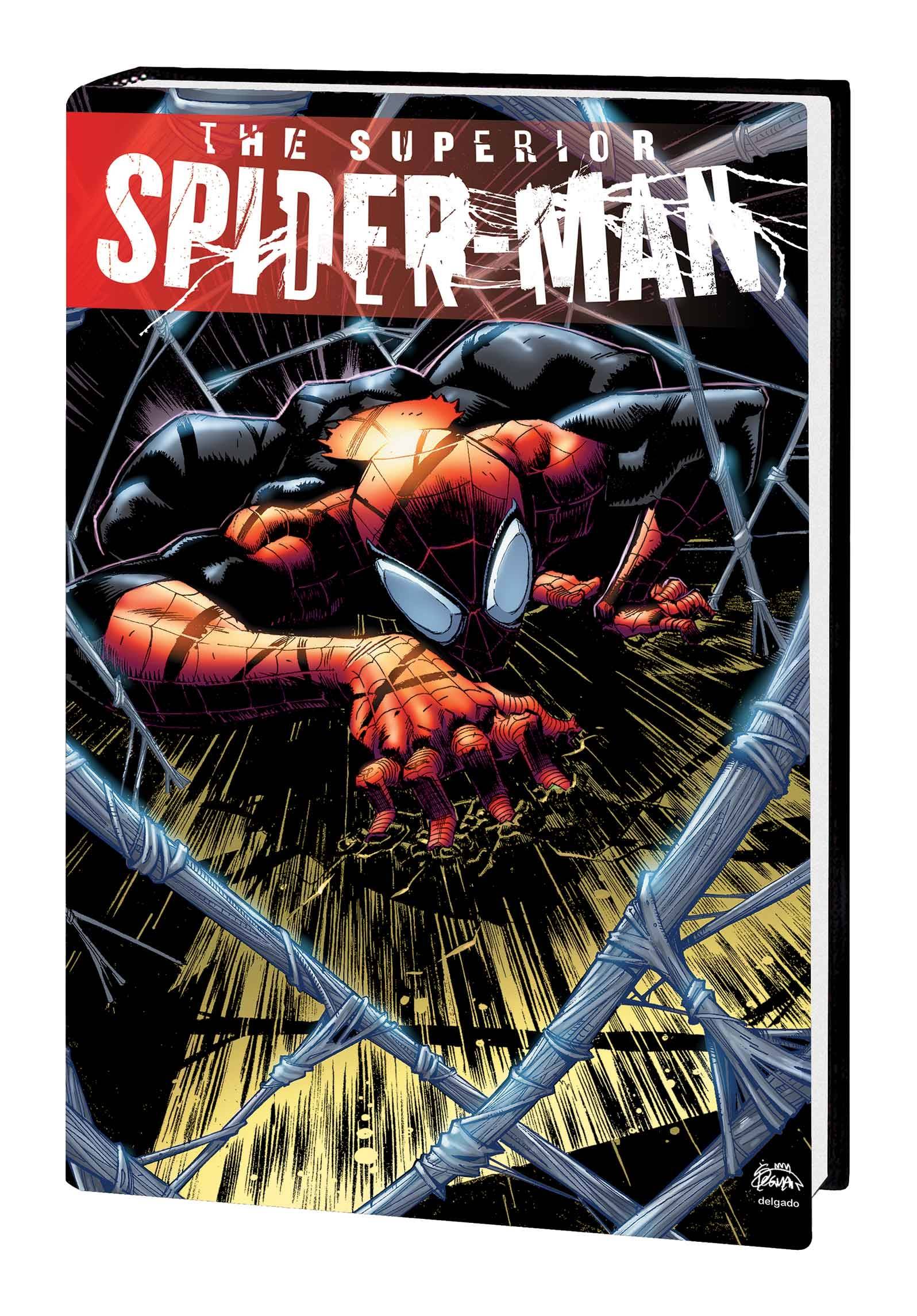 #
OCT221003
(W) Dan Slott, Various (A) Richard Elson, Various (CA) Ryan Stegman
When a dying Doctor Octopus swaps his mind into Peter Parker's body, he sentences his accursed enemy to oblivion - and sets out to prove that he is the smarter, stronger?Superior Spider-Man! Upgrading Spidey's costume and arsenal, Otto Octavius works wonders for "Peter's" scientific career - but his much more violent approach to crimefighting doesn't sit well with the Avengers! The ruthless new Spider-Man battles - and brutalizes - his way through Peter's rogues' gallery. But will Otto's fiercest fight be against the resurgent Green Goblin - or whatever is left inside his mind of the one, true Peter Parker? The modern-classic Spider-Man saga that shocked the world is collected in a truly Superior Omnibus! Collecting AMAZING SPIDER-MAN (1999) #698-700, and SUPERIOR SPIDER-MAN (2013) #1-31 and ANNUAL #1-2.
Rated T+
In Shops: May 17, 2023
SRP: $125.00
View All Items In This Series
ORDER SUBSCRIBE WISH LIST