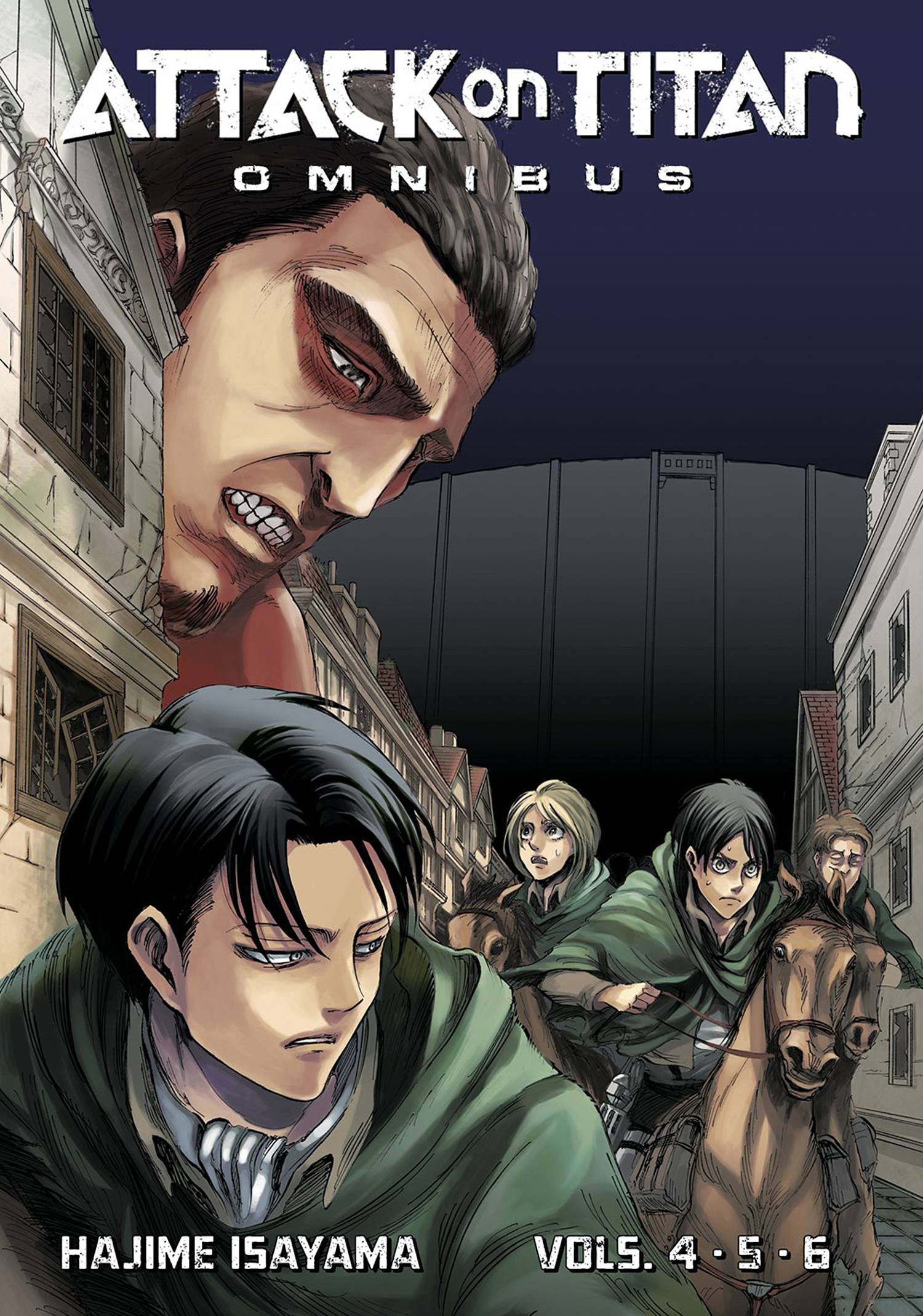 #
OCT212026
(W) Isayama Hajime (A/CA) Isayama Hajime
It's never been easier to attack Attack on Titan than with these new, giant-sized 3-in-1 omnibus editions! The Survey Corps develop a risky gambit - have Eren in Titan form attempt to repair Wall Rose, reclaiming human territory from the monsters for the first time in a century. But Titan-Eren's self-control is far from perfect, and when he goes on a rampage, not even Armin can stop him! With the survival of humanity on his massive shoulders, will Eren be able to return to his senses? This omnibus includes volumes 4-6.
In Shops: May 18, 2022
SRP: $19.99
View All Items In This Series
ORDER SUBSCRIBE WISH LIST