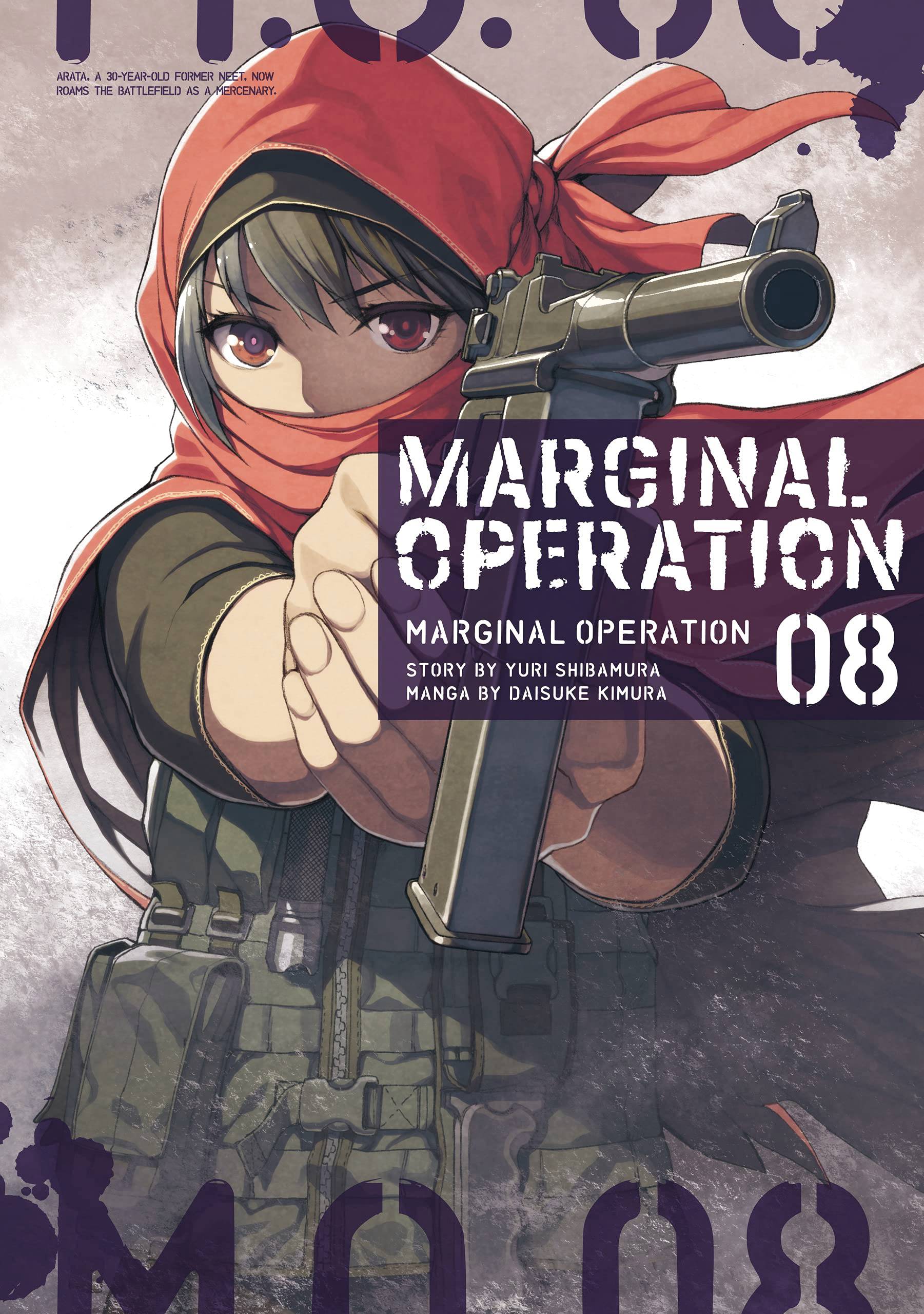 #
OCT212024
(W) Yuri Shibamura (A) Daisuke Kimura
The fires of vengeance burn on... With Arata's battle against his former employer concluded, the situation's finally stabilizing. After careful deliberation, he decides to recruit child soldiers from Thailand's slums on Miss Li's request. Unbeknownst to Arata, while his rival company may have backed out for now, there are still those within it whose personal grudge against him won't let them rest until they've had their revenge.
In Shops: Jan 12, 2022
SRP: $14.99
View All Items In This Series
ORDER SUBSCRIBE WISH LIST