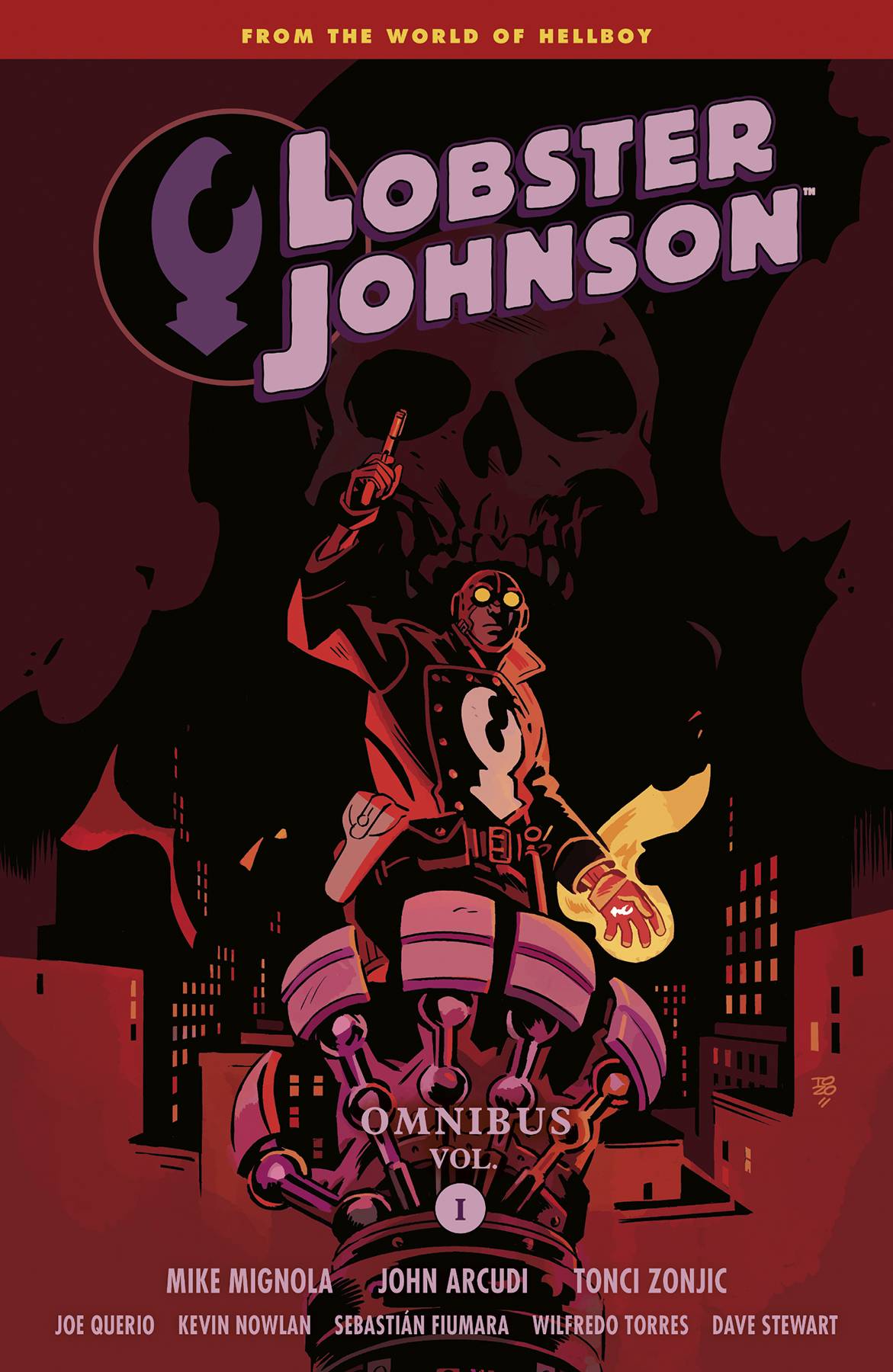 #
OCT210222
(W) Mike Mignola, John Arcudi (A) Joe Querio, Kevin Nowlan, Sebastian Fiumara, Wilfredo Torres (A/CA) Tonci Zonjic
After years of captivating fans' imaginations from the pages of Hellboy and B.P.R.D., the pulp-style adventures of Lobster Johnson took the limelight in their own series of comics adventures. From gangsters to Nazis to an army of monkeys, the Lobster faces classic foes in strange new ways. His adventures are now collected for the first time in a hardcover edition, collecting trade volumes The Burning Hand, Satan Smells a Rat, and Get the Lobster and the short story "Lobster Johnson: The Empty Chair" featuring writing by Mike Mignola, John Arcudi and Tonci Zonjic with art by Zonjic, Joe Querido, Sebastián Fiumara, and more!
In Shops: Mar 09, 2022
SRP: $39.99
View All Items In This Series
ORDER SUBSCRIBE WISH LIST