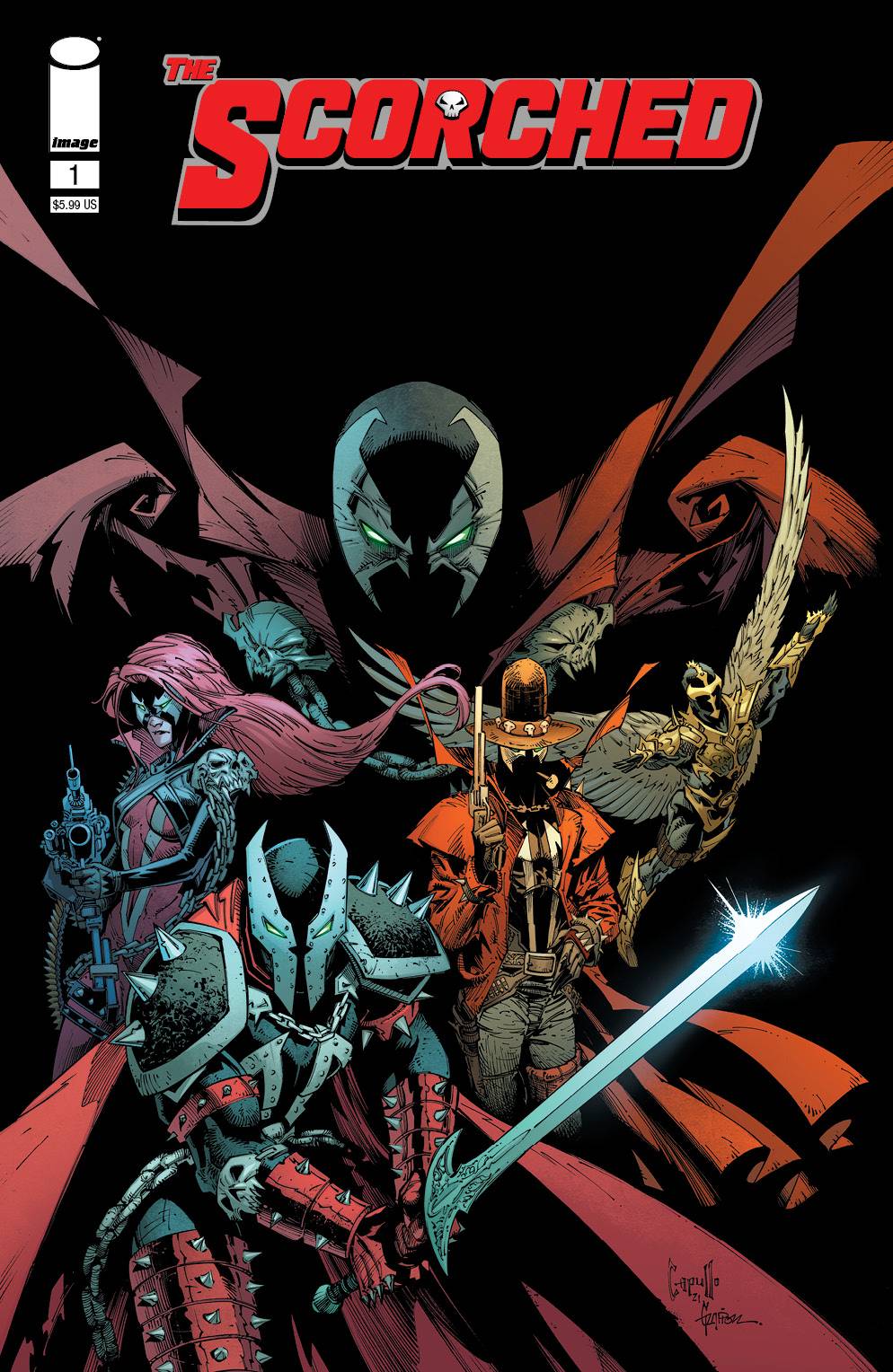 #
OCT210017
(W) Sean Lewis (A) Stephen Segovia, Paulo Siqueira (CA) Greg Capullo
The first ALL-NEW issue of TODD McFARLANE's superhero team book!
There's a threat so big that no single hero can stop it, and the formation of this new supergroup is the only thing standing in its way. Members will include SPAWN, REDEEMER, GUNSLINGER, MEDIEVAL SPAWN, and SHE-SPAWN, with many more heroes waiting in the wings!
Join the battle in this FIRST ISSUE extravaganza as the forces of heaven, hell, and earth collide!
REGISTER PITCH: An Avengers-esque ensemble of superheroes and the latest entry in SPAWN'S UNIVERSE. Hook readers of KING SPAWN and GUNSLINGER SPAWN, as well as longtime SPAWN fans.
In Shops: Dec 15, 2021
SRP: $5.99
View All Items In This Series
PREORDER SUBSCRIBE WISH LIST