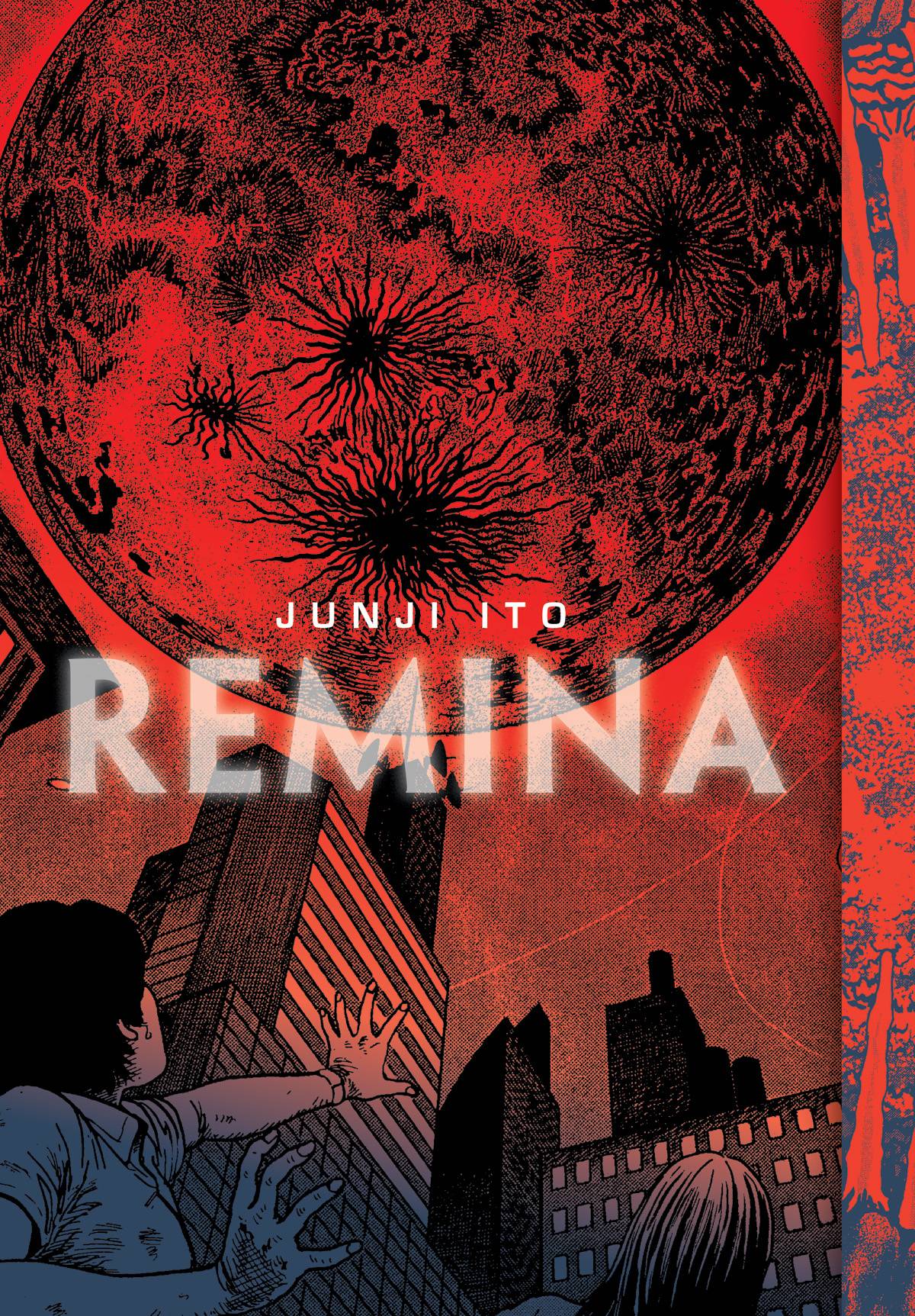 #
OCT201791
(W) Junji Ito (A) Junji Ito
An unknown planet emerges from inside a wormhole, and its discoverer, Dr. Oguro, christens the celestial body "Remina" after his own daughter. His finding is met with great fanfare, and Remina herself rises to fame. However, the planet picks up speed as it moves along in its curious orbit, eliminating planets and stars one after another until finally Earth itself faces extinction... Is the girl Remina the true cause of the catastrophe? A masterwork of horror from Junji Ito, unfolding on a universal scale.
In Shops: Dec 16, 2020
SRP: $22.99
ORDER WISH LIST