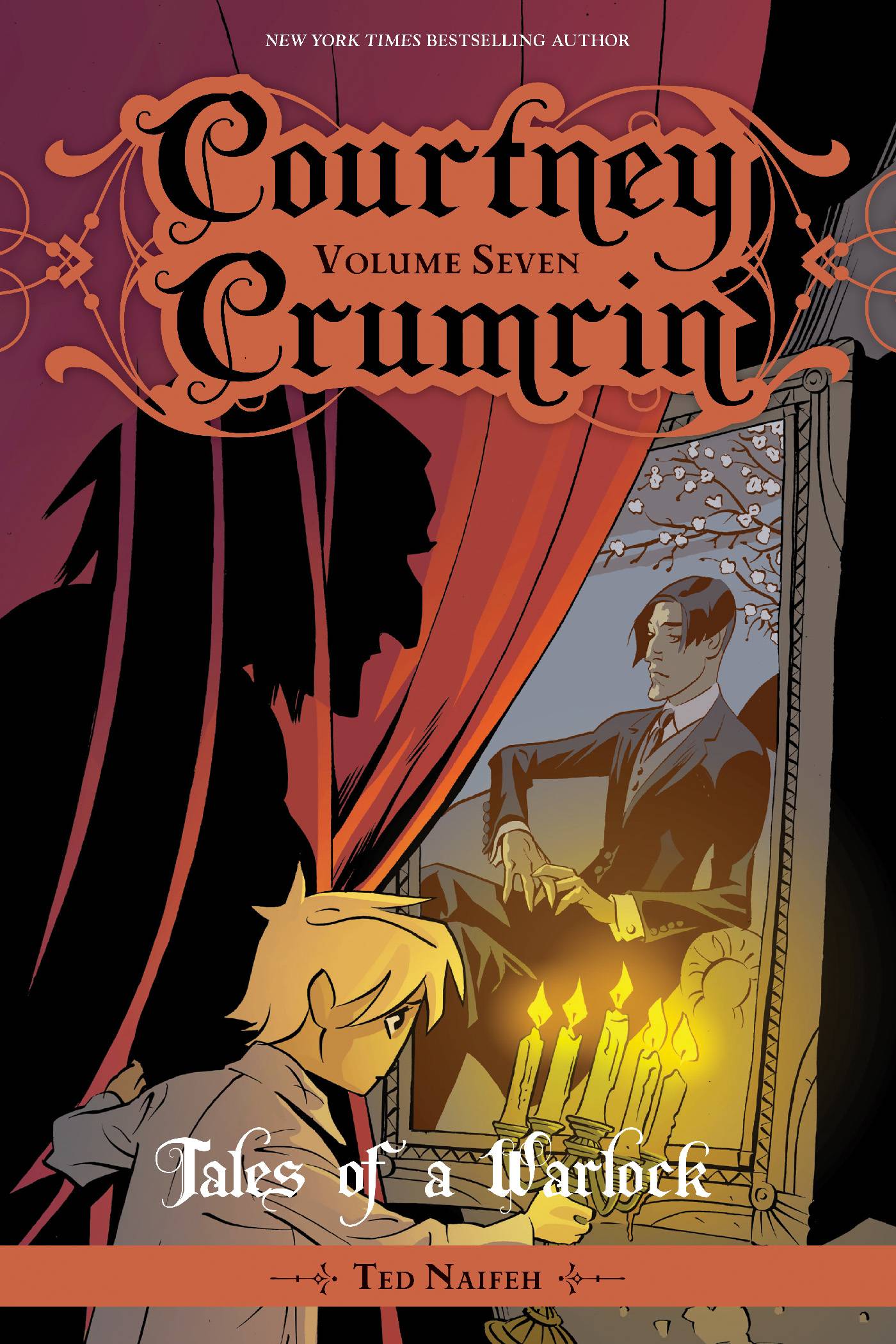 #
OCT201506
(W) Ted Naifeh (A) Ted Naifeh
Aloysius Crumrin may be a warlock, but that doesn't mean he's sympathetic to others of his kind-especially when they step outside the bounds of Ravenna's Law and take their magic to dangerous heights. Working for lawyer and magic connoisseur Horace Crisp gives Aloysius the chance to track down these rogue witches and warlocks and strip them of their power. He just needs to keep his own magical ancestry-and powers-to himself.

But he doesn't count on Alice Crisp, Horace's tenacious daughter, accompanying him on missions, or on trusting her with his secret. And he doesn't count on falling in love... which proves more dangerous than anything when Horace gets his own taste of the power magic wields.
In Shops: Feb 17, 2021
SRP: $12.99
View All Items In This Series