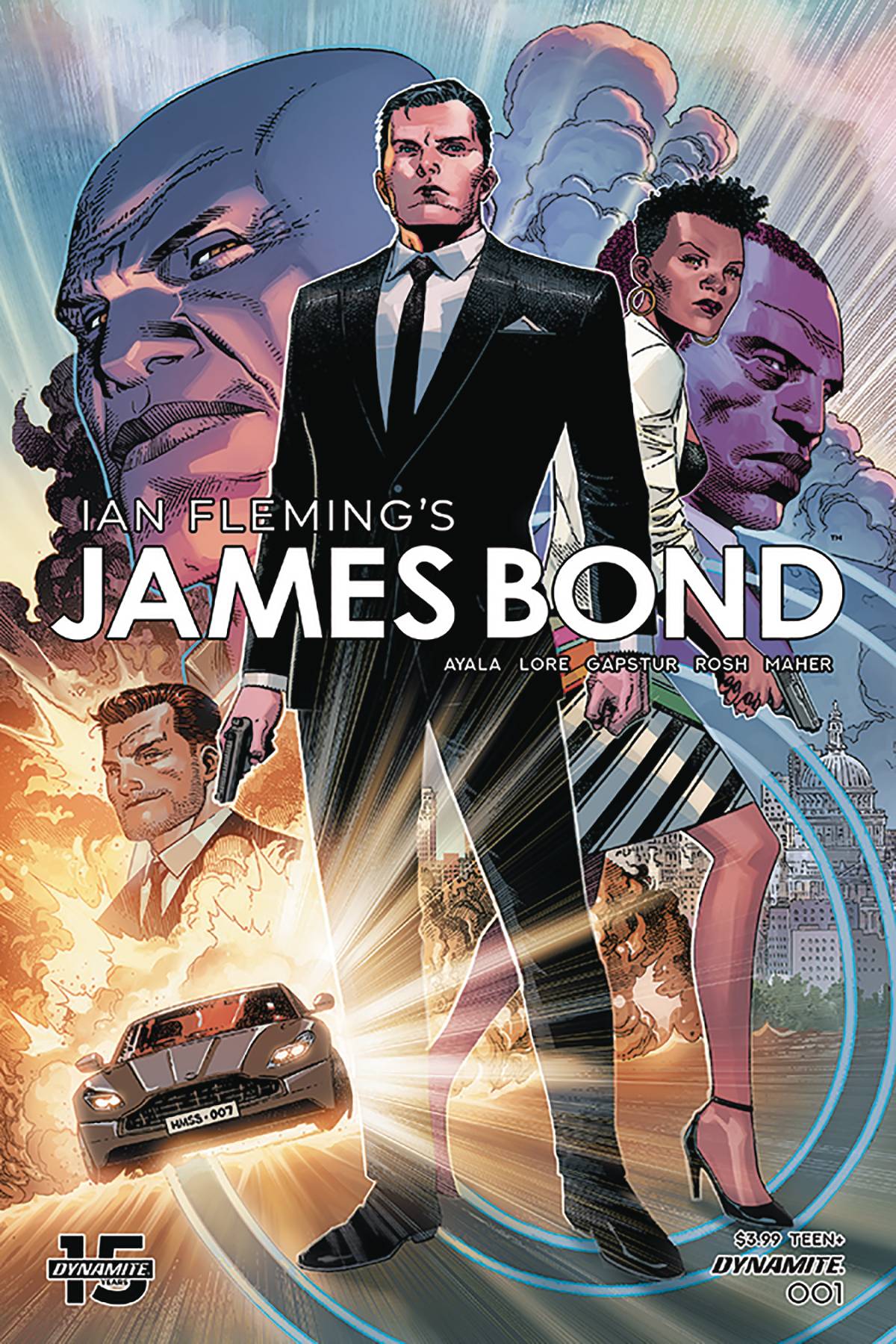 Featuring a cover by superstar JIM CHEUNG (Justice League, Young Avengers), that will be revealed as an interlocking image over the first three issues!
In Shops: Dec 04, 2019
SRP: $3.99
View All Items In This Series