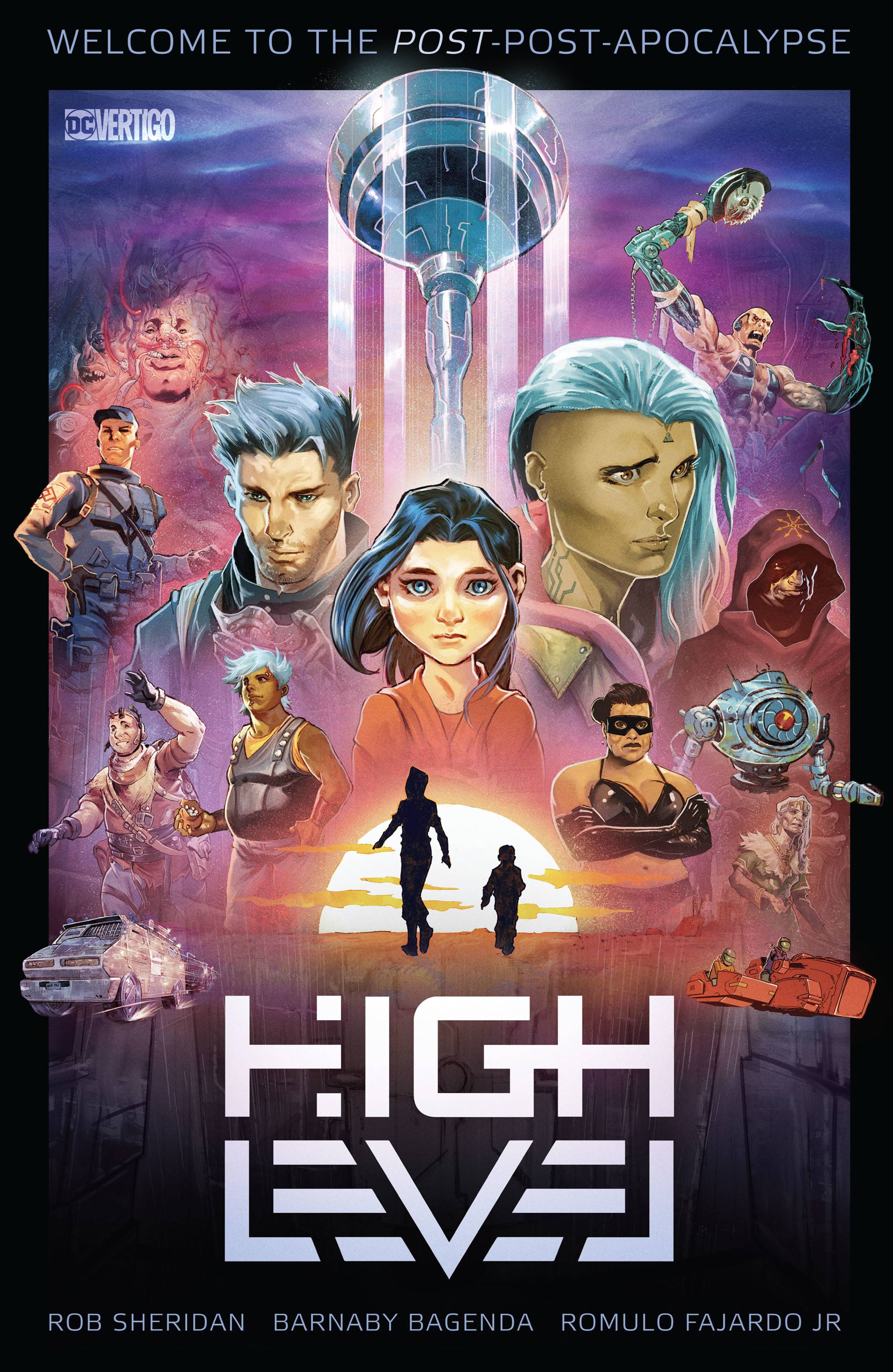 #
OCT190671
(W) Rob Sheridan, Amancay Nahuelpan (A) Omar Francia (A/CA) Barnaby Bagenda
Hundreds of years after the end of the world, a new human society has rebuilt itself from scratch. The one percent of the population who control all of the wealth and power on Earth have long since hidden themselves away behind the walls of a mysterious city: High Level. Our story begins in an outland community where High Level is spoken of only in myth and rumor. There we'll join a self-interested smuggler called Thirteen on a sprawling sci-fi adventure across a new continent of mystery and danger, as she's tasked with delivering a child messiah to the fabled metropolis at the top of the world, from which no one has ever returned. Collects the six-issue series.
In Shops: Feb 05, 2020
SRP: $16.99
ORDER WISH LIST