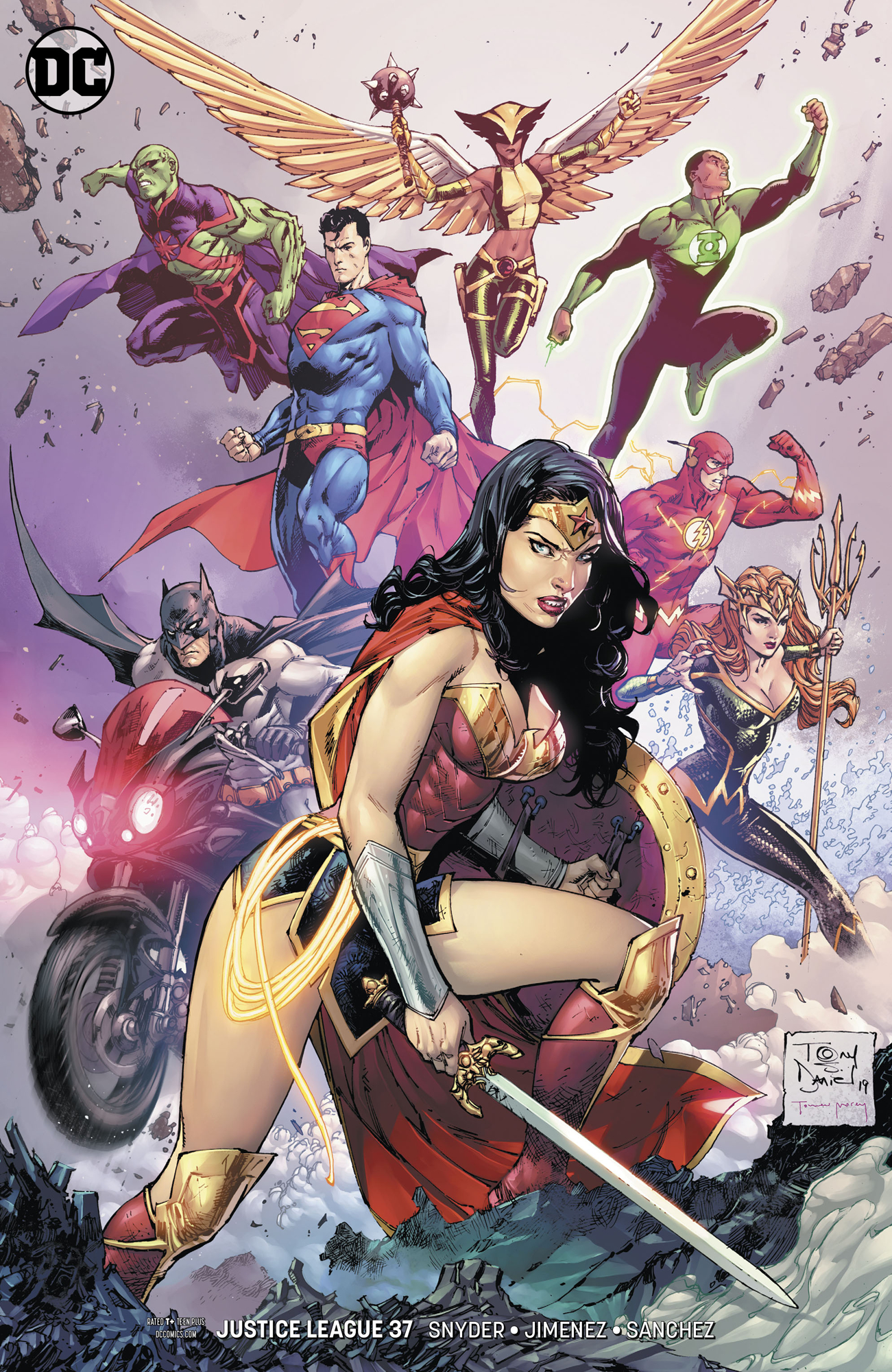 OCT190552
(W) Scott Snyder, James TynionIV (A) Jorge Jimenez (CA) Tony S. Daniel
"Justice/Doom War" part eight! The Justice League is making their final push against Perpetua, but some players they previously counted as allies may have been working for the other side the whole time! Who among Perpetua's children will betray them and join Lex Luthor's war on justice?
In Shops: Dec 04, 2019
SRP: $3.99
View All Items In This Series 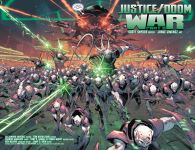