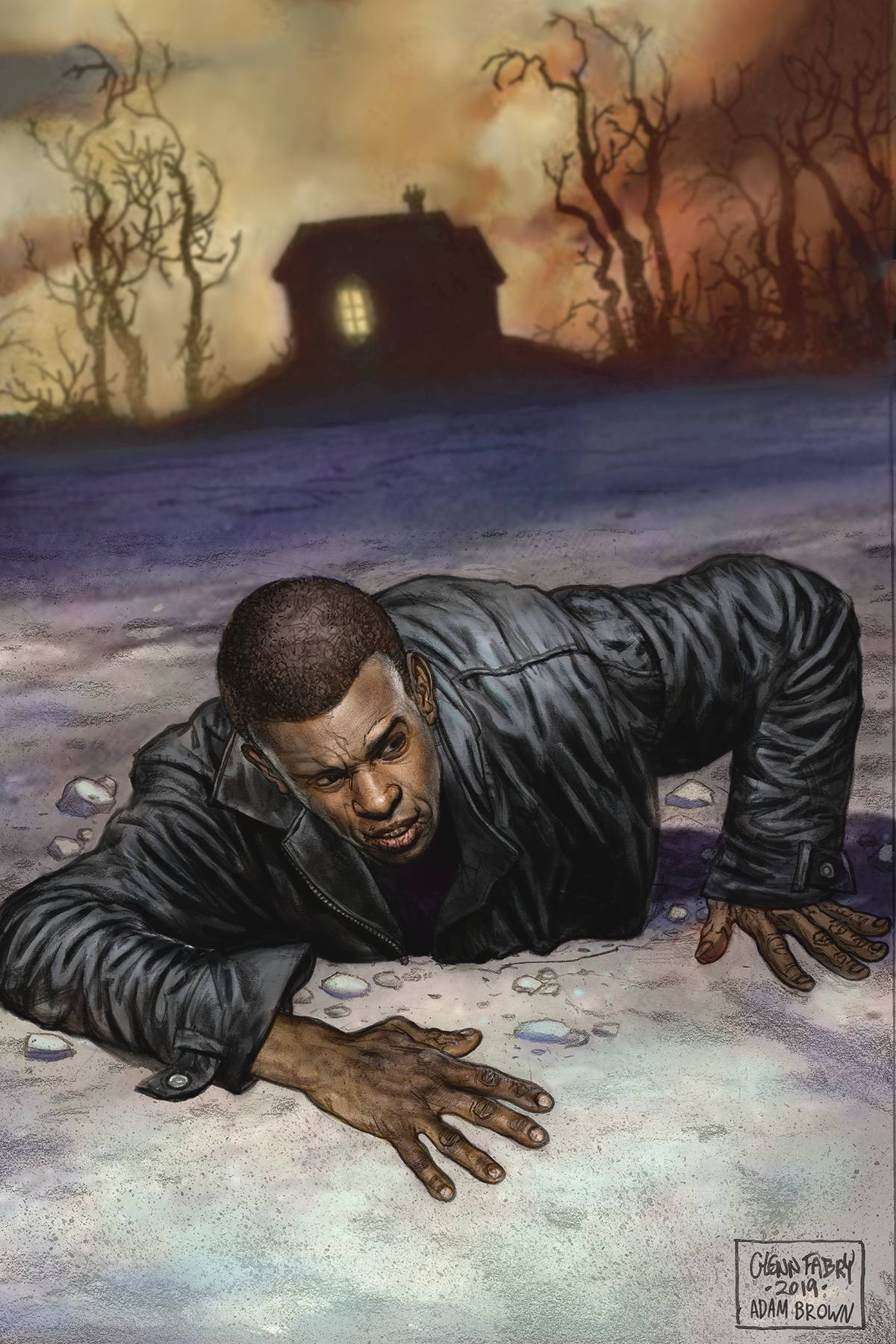 #
OCT190329
(W) Neil Gaiman (A) P. Craig Russell, Scott Hampton (CA) Glenn Fabry
In the aftermath of the war between gods, Shadow must deal with the leftover monsters and settle old debts.