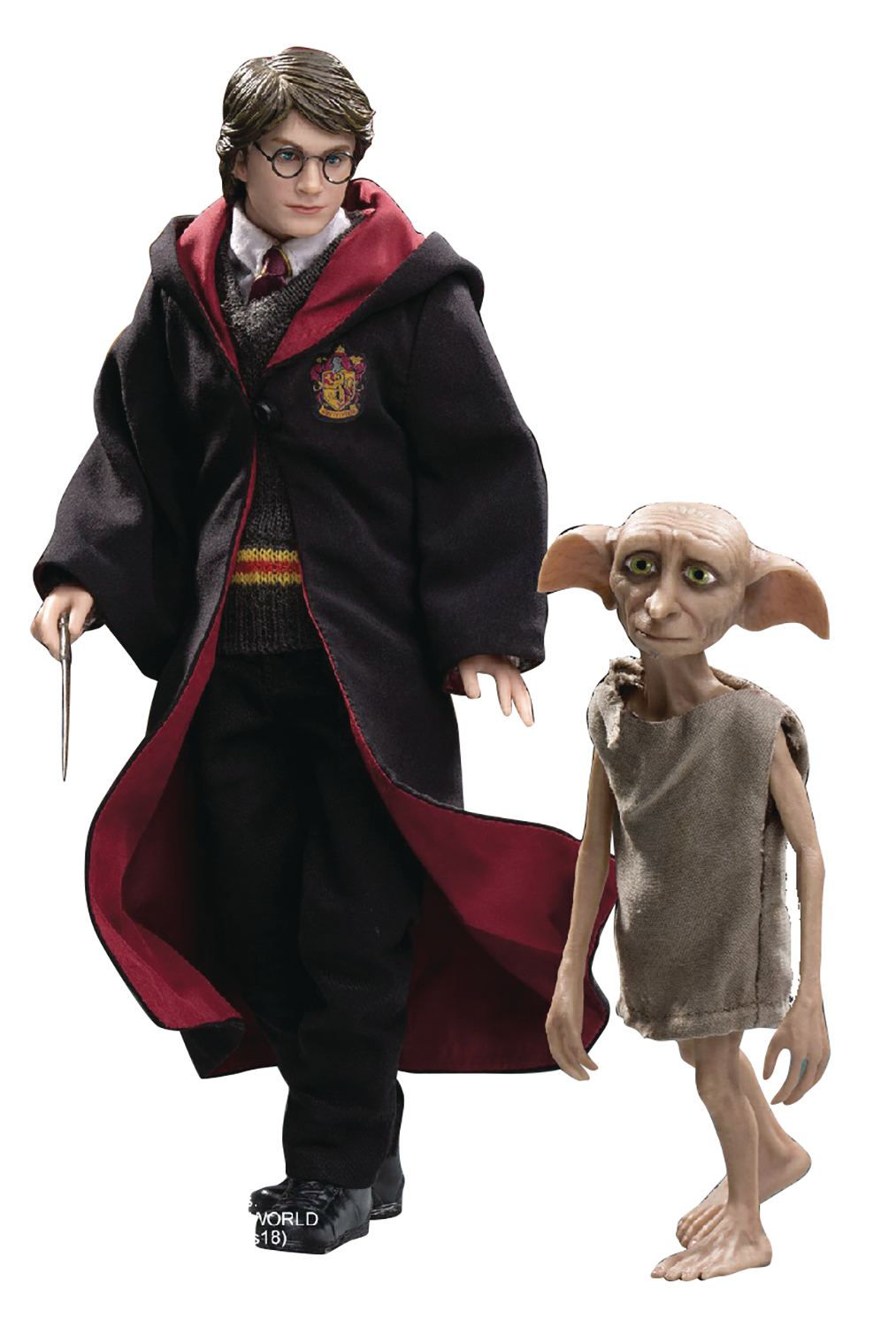 OCT188232
From Star Ace Toys. Many fans would say that Harry Potter and the Prisoner of Azkaban is their favorite film of the series. Directed by Alfonso Cuar n, this film is darker and more adult than the previous two films. Star Ace is proud to present Harry Potter as he appeared in this movie in his Hogwarts school robes. He also comes with the Monster Book of Monsters, Hedwig the Owl, the Marauder's Map and his wand. This special set also includes the house elf Dobby!