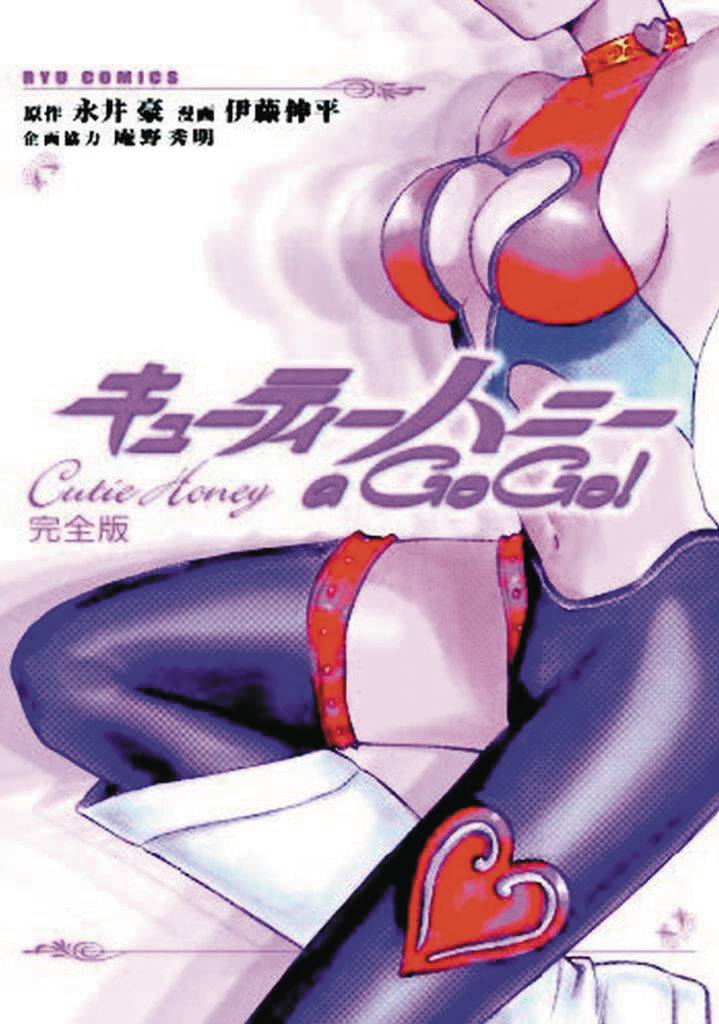 #
OCT171779
(W) Go Nagai, Anno Hideaki (A/CA) Itou Shinpei
Manga icon Go Nagai and Hideaki Anno, the creator of Neon Genesis Evangelion, team up to reimagine everyone's favorite crimson-haired android in this 400-page omnibus! Tokyo is under siege by the terrorist organization known as Panther Claw, and the beautiful superheroine android known as Cutie Honey appears on the scene to take them on - but fails! For her own protection, Cutie Honey must join forces with government agent Natsuko Aki, and pose as student and teacher at St. Chapel Academy. But there is nowhere to hide from Panther Claw and its leader's evil machinations!
In Shops: Apr 18, 2018
SRP: $15.99
View All Items In This Series
ORDER SUBSCRIBE WISH LIST