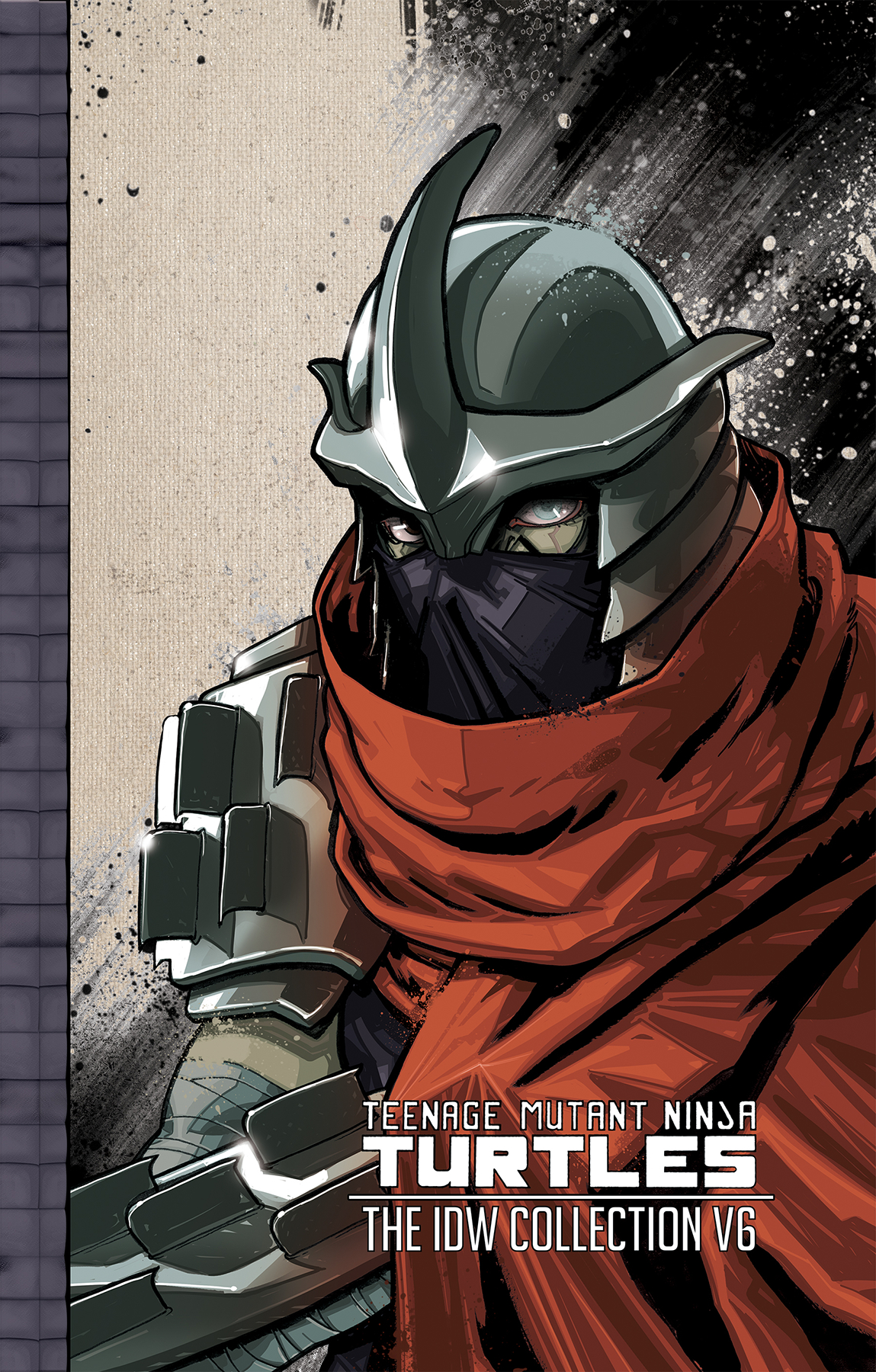 OCT170457
(W) Tom Waltz, Kevin Eastman, Paul Allor (A) Mateus Santolouco, Cory Smith (CA) Dan Duncan
Presenting the complete TMNT stories in recommended reading order, including one-shots, crossovers, and event series. Everything a beginner could need, everything a diehard could want.
Old Hob, Slash, and their crew have become a force to be reckoned with, but a kidnapping leads them on an adventure more wild and dangerous than they could ever have imagined. Then, the Turtles return from Burnow Island to find unimaginable tragedy. Meanwhile, Casey prepares for a final showdown with Hun, and April has come into possession of an ancient scroll that seems to point to answers regarding the Pantheon. It all leads to a final showdown as Karai decrees a Gauntlet battle between Splinter and Shredder.
Collects the Mutanimals mini-series, issues #45-50 of the ongoing series, the 2015 Free Comic Book Day issue, and the Casey & April mini-series.
In Shops: Mar 14, 2018
SRP: $49.99
View All Items In This Series