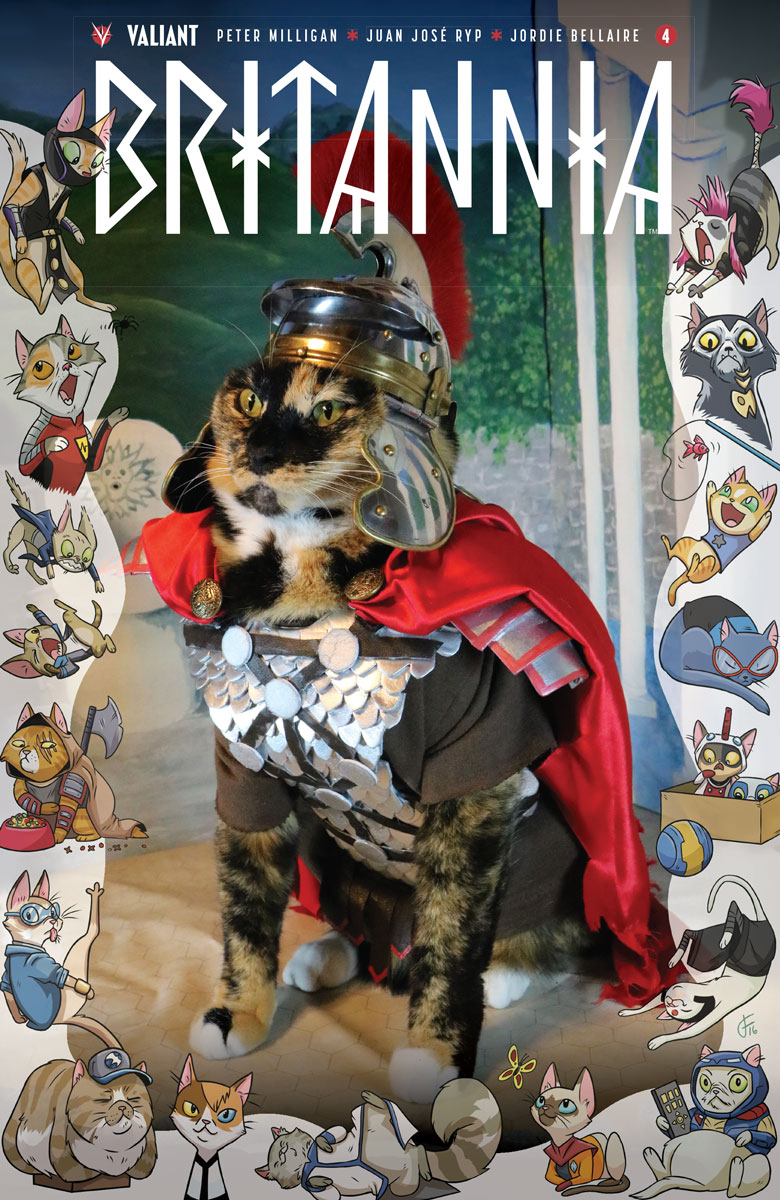 OCT161991
(W) Peter Milligan (A) Juan Jose Ryp (CA) Photo
Final Fates! Antonius Axia's nightmarish journey through the heart of the remote Roman colony of Britannia has brought him to death's door. But when the world's first detective confronts his deepest fears about gods, men and civilization, will he be able to complete the mission given to him by Emperor Nero, or will his mind collapse under the unfathomable weight of the void that now
stands revealed before him?
In Shops: Dec 14, 2016
SRP: $3.99
View All Items In This Series