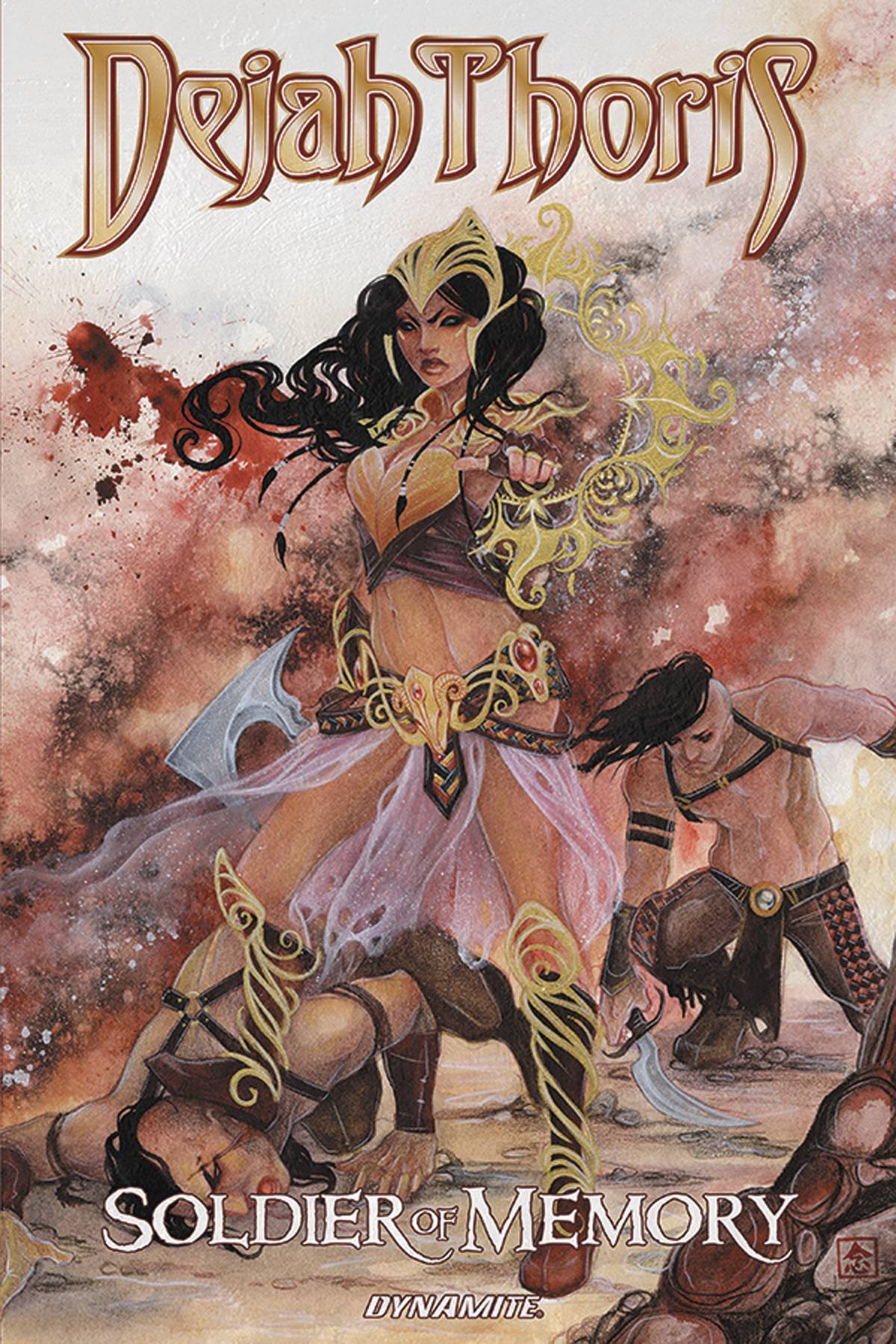 #
OCT161445
(W) Frank J. Barbiere (A) Francesco Manna (A/CA) Nen Chang
Prepare yourself for Dejah Thoris, the exotic heroine of Edgar Rice Burroughs' Warlord of Mars, as you've never seen her before! When her father disappears, Dejah Thoris assumes the throne... but she soon stands accused of treason, a victim of a far-reaching conspiracy. Hunted by her people and devastated by a terrible secret from her past, she embarks on a self-imposed exile, assuming a new identity and enlisting as a rookie soldier on the farthest, deadliest borders of Barsoomian civilization. There, the Princess of Mars seeks to unravel the mysteries of the past and clear her name!
In Shops: Dec 07, 2016
SRP: $19.99
ORDER WISH LIST