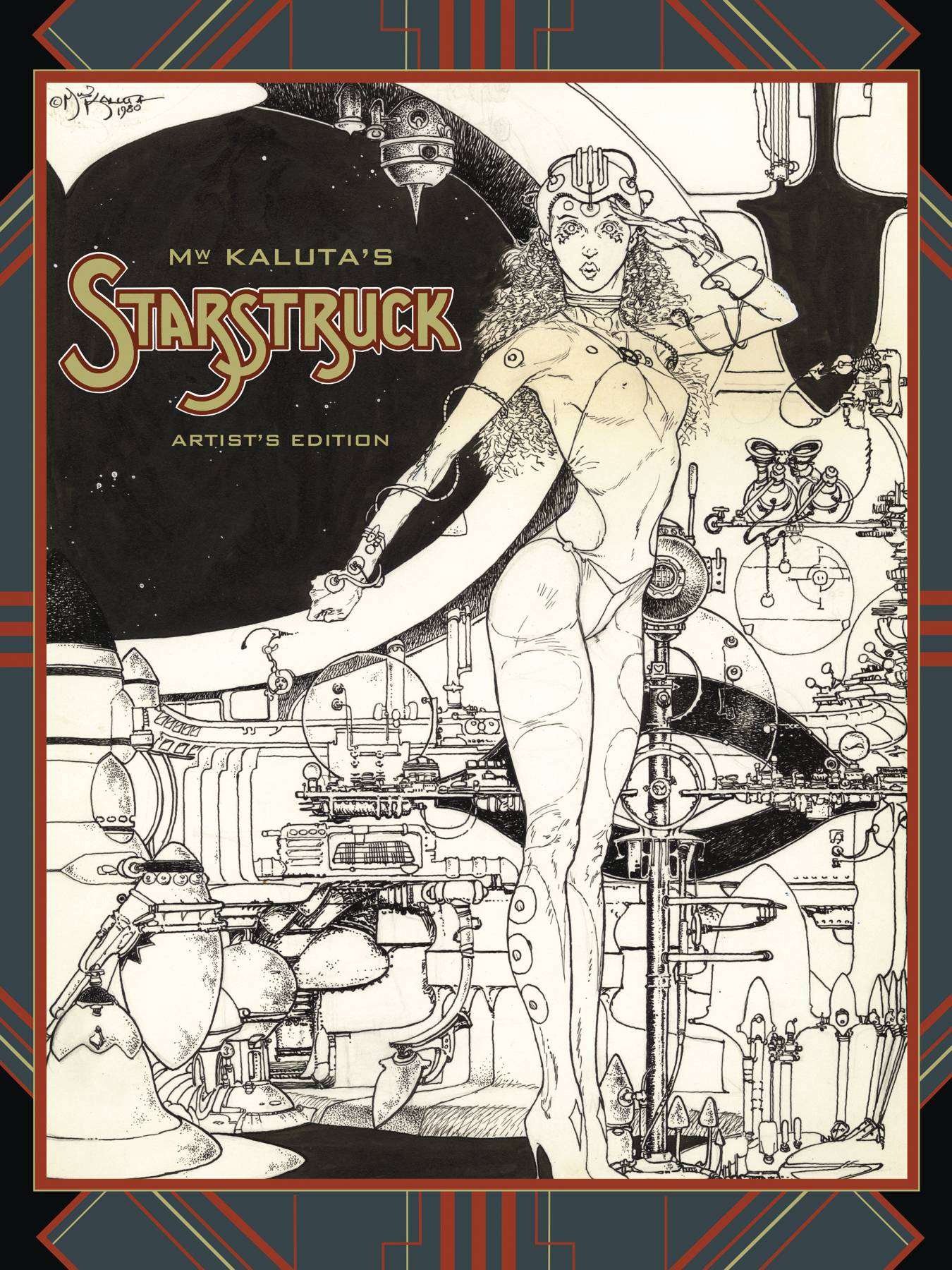 #
OCT160511
(W) Elaine Lee (A/CA) Michael William Kaluta
Michael Kaluta is one of the most revered and versatile artist's in comics and illustration. He is frequently recognized as the definitive artist of The Shadow, has been praised for his Lord of the Rings paintings, and illustrated the Metropolis novel. He was also part of the legendary artist's collective (along with Jeff Jones, Barry Windsor-Smith, and Bernie Wrightson) known simply as THE STUDIO.

But if any project is closest to the artist's heart it would be Starstruck, an ongoing space-fantasy that began in the pages of Heavy Metal Magazine in 1982, was a Marvel Comics Graphic Novel in 1984, and several series' of comics from various publishers in the 1980s and '90s. Starstruck is still a work in progress and IDW Publishing will release a new series in early 2017, with expanded stories by Lee and Kaluta.
In Shops: Mar 22, 2017
SRP: $150.00