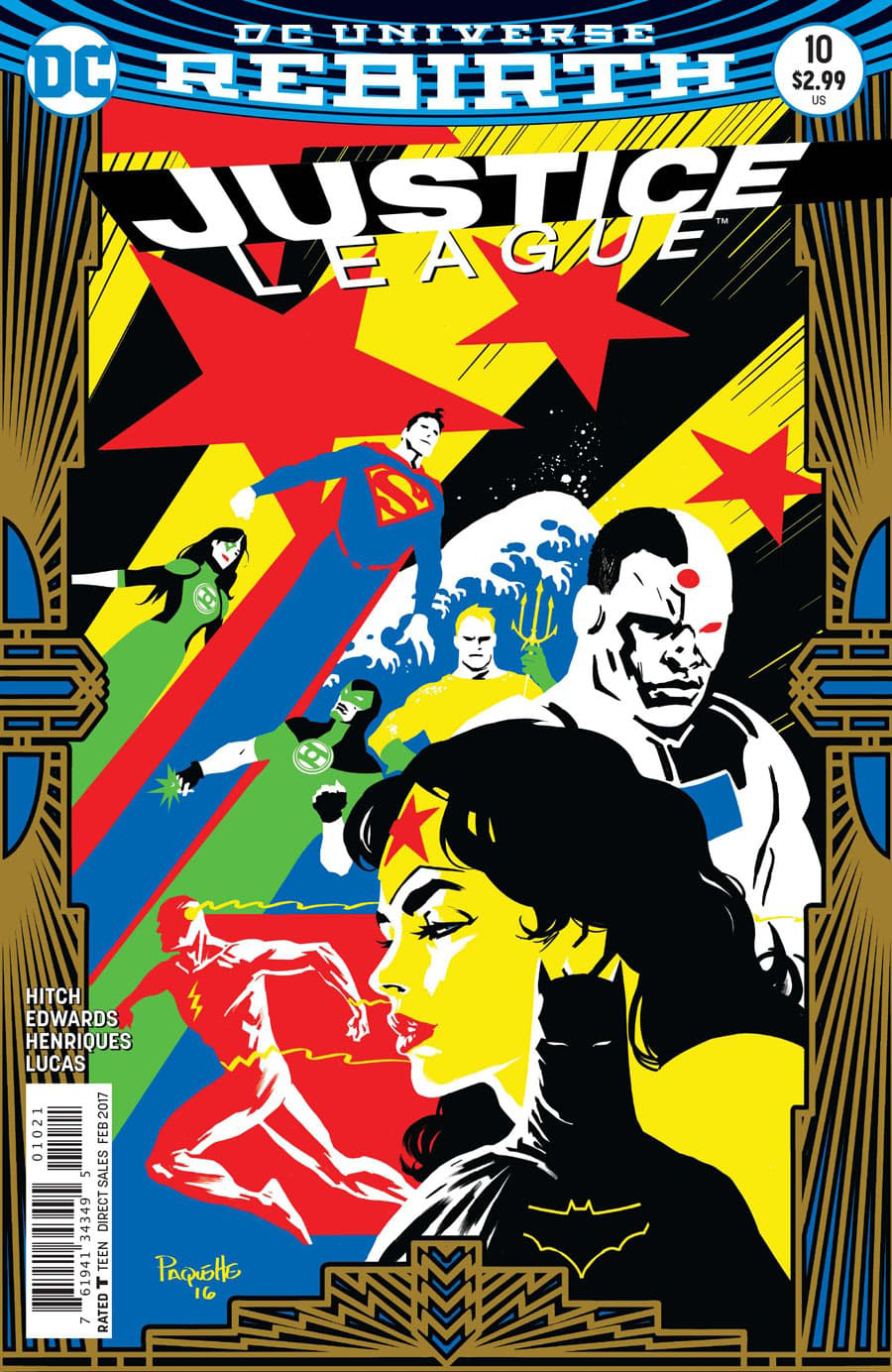 OCT160214
(W) Bryan Hitch (A) Neil Edwards, Daniel Henriques (CA) Yanick Paquette
"OUTBREAK" part three! The identity of the Justice League's mysterious new villain is revealed as the League uncovers a shocking connection to the Kindred invasion. This mysterious new foe ups the ante by releasing dozens of the team's enemies from prisons around the world!
In Shops: Dec 07, 2016
SRP: $2.99
View All Items In This Series