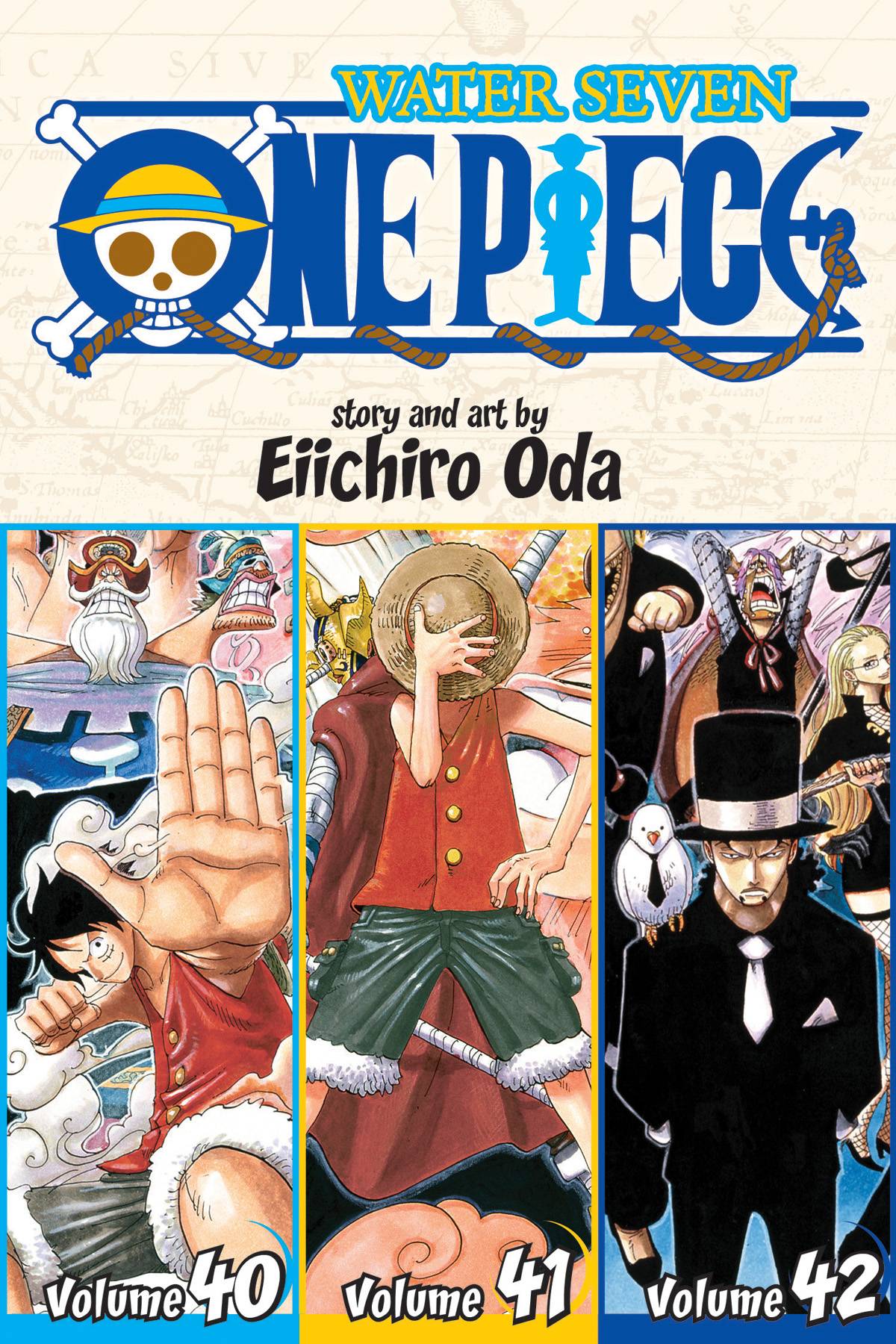 #
OCT151808
(W) Eiichiro Oda (A/CA) Eiichiro Oda
Inside the perilous sea gates of the so-called Judicial Island, members of Luffy's crew are imprisoned in the Tower of Justice, due to stand trial in a highly biased court full of World Government warmongers. Luffy's quest to save his friends seems doomed...until he joins forces with a powerful consortium of shipwrights and street fighters. It's an explosive battle on the courthouse steps for Luffy and his Straw Hat pirates!
In Shops: Dec 02, 2015
SRP: $14.99
View All Items In This Series
ORDER SUBSCRIBE WISH LIST