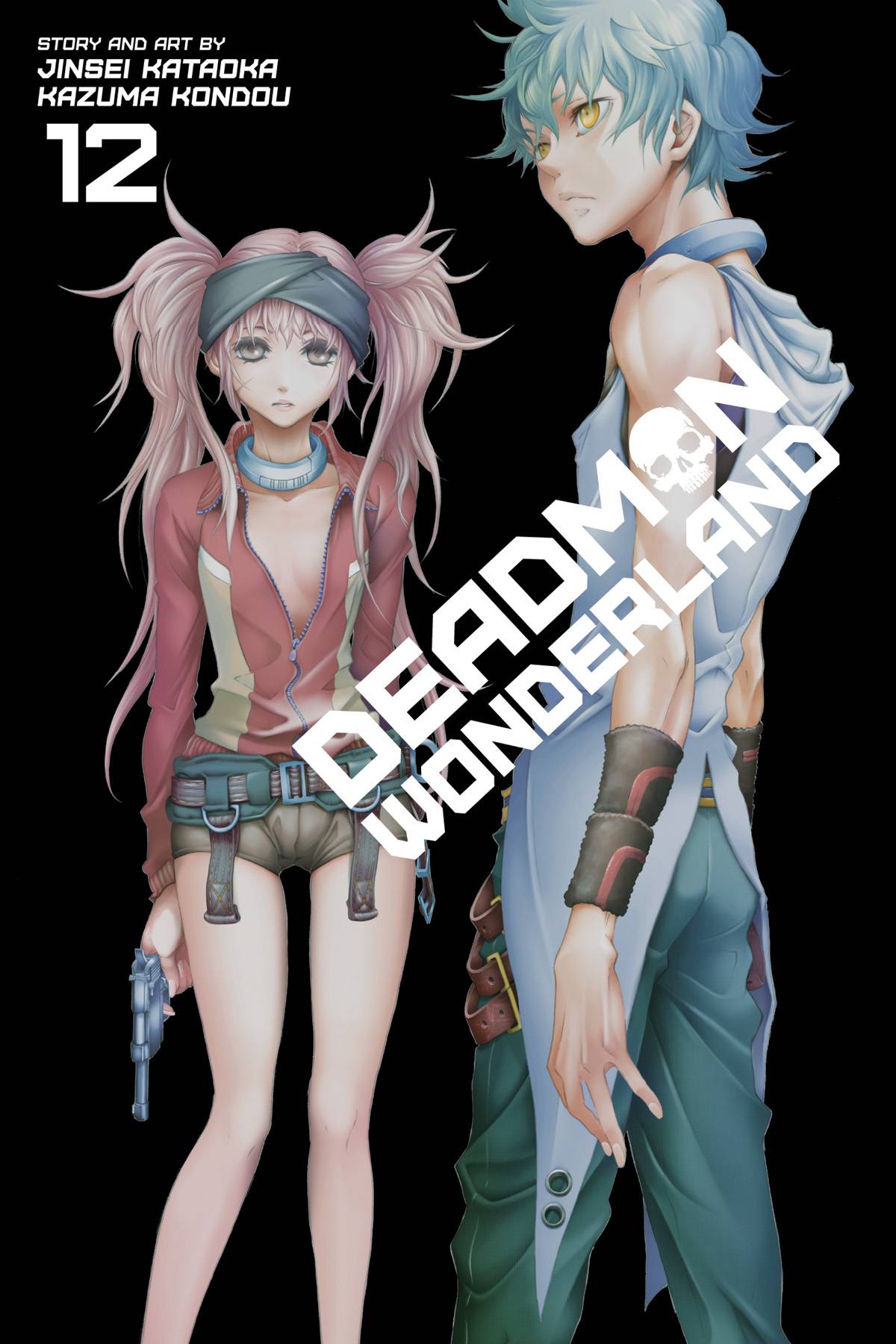 #
OCT151780
(W) Jinsei Kataoka (A/CA) Kazuma Kondou
Thanks to Ganta returning to the battle, Senji narrowly escapes death battling Toto Sakigami. Still, Toto's power is so overwhelming they remain at a disadvantage. Using a clever strategy, Ganta is able to land a timely strike against Toto, and Senji quickly follows up by slicing him along with the building. Toto is assumed to be crushed to death by the collapsed structure, but is he?