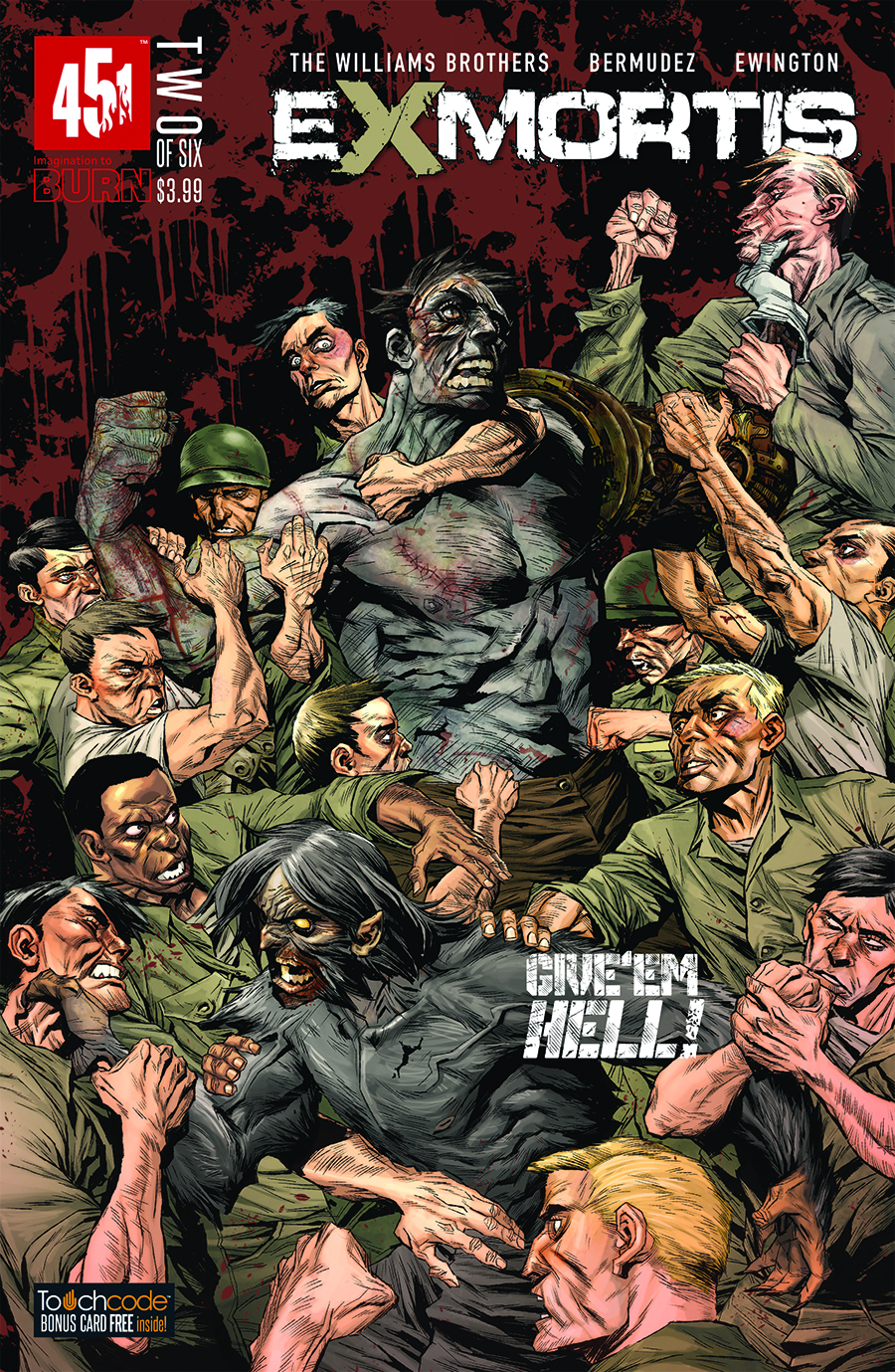 OCT151470
(W) Andi Ewington, Williams Brothers (A/CA) Raymund Bermudez
One might ask the question, what's the one thing a crack-team of classic horror monsters assembled for the single purpose of battling Hitler's secret army of undead super-soldiers should be afraid of? Why, Sergeant Majors boot camp of course! As the team begins to take shape, it's up to Sergeant Major to whip the newly formed Dreadnaughts into a fighting force for freedom. However, when the fledgling squadron turns a military sock-hop into a monsters ball, the big dance could be over before it starts.
In Shops: Dec 16, 2015
SRP: $3.99
View All Items In This Series
ORDER WISH LIST