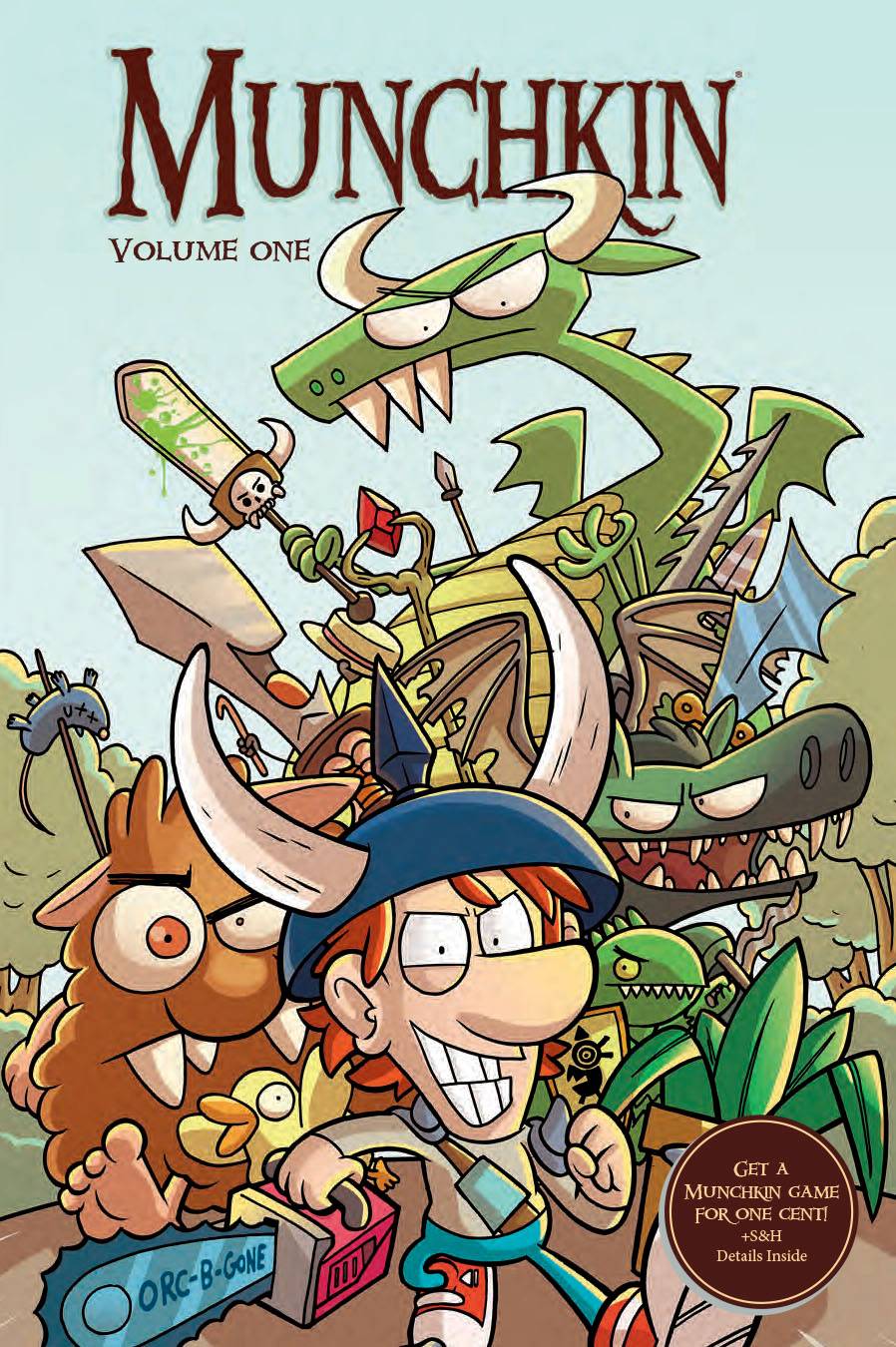 What It Is: Born covered in black feathers, abandoned as a baby in the slums of the Maze, Poe has lived his entire 11-year-old life hidden away under the protection of his adoptive father, Gabriel. He spends his days secretly helping the Mice, bands of orphans who roam the slums, but there is a whisper of an altogether more sinister figure in the shadows, making street children disappear. When Bianca, an over-protected girl from the wealthy City beyond the Wall, escapes into the Maze in search of adventure, their worlds collide. Collects the complete six-issue limited series.

"A truly engaging all-ages story...The series has all the hallmarks of a classic Disney or Grimm fairy tale, complete with sinister villains, mysterious legends and an overwhelming sense of adventure throughout."-- Big Comic Page
In Shops: Jan 06, 2016
SRP: $14.99
View All Items In This Series