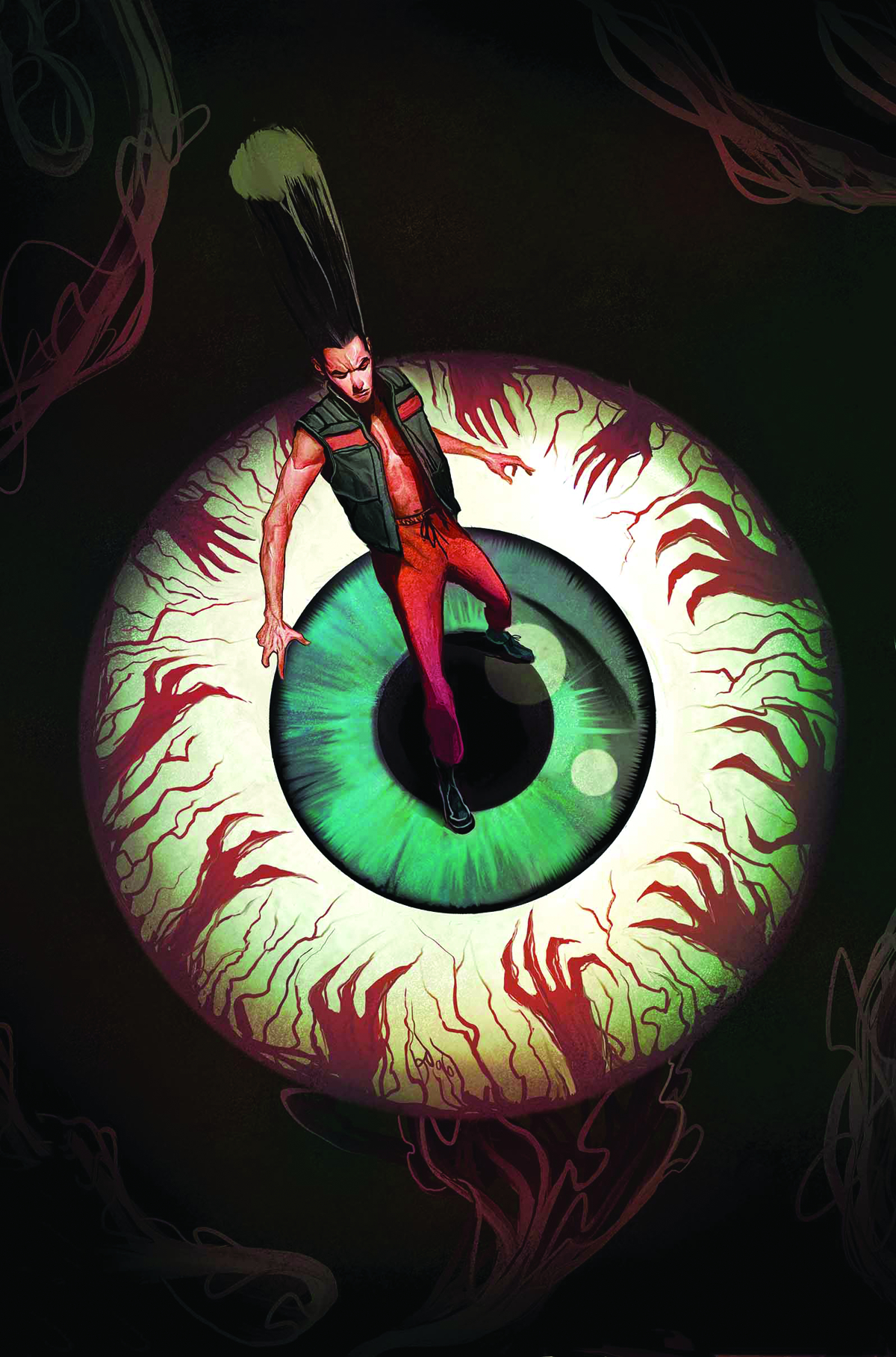 OCT130736
(W) Simon Spurrier (A) Khoi Pham (CA) Michael Del Mundo
• Legion's final showdown with the monster in his mind that wears the face of his deceased father!
•  What's worse: the demonic Professor X has escaped into the real world. What terror will he unleash?
•  This is the climactic story this series has been building to, guest-starring the allies Legion has made along the way...and not all of them will emerge unscathed!
In Shops: Dec 04, 2013
SRP: $2.99
View All Items In This Series