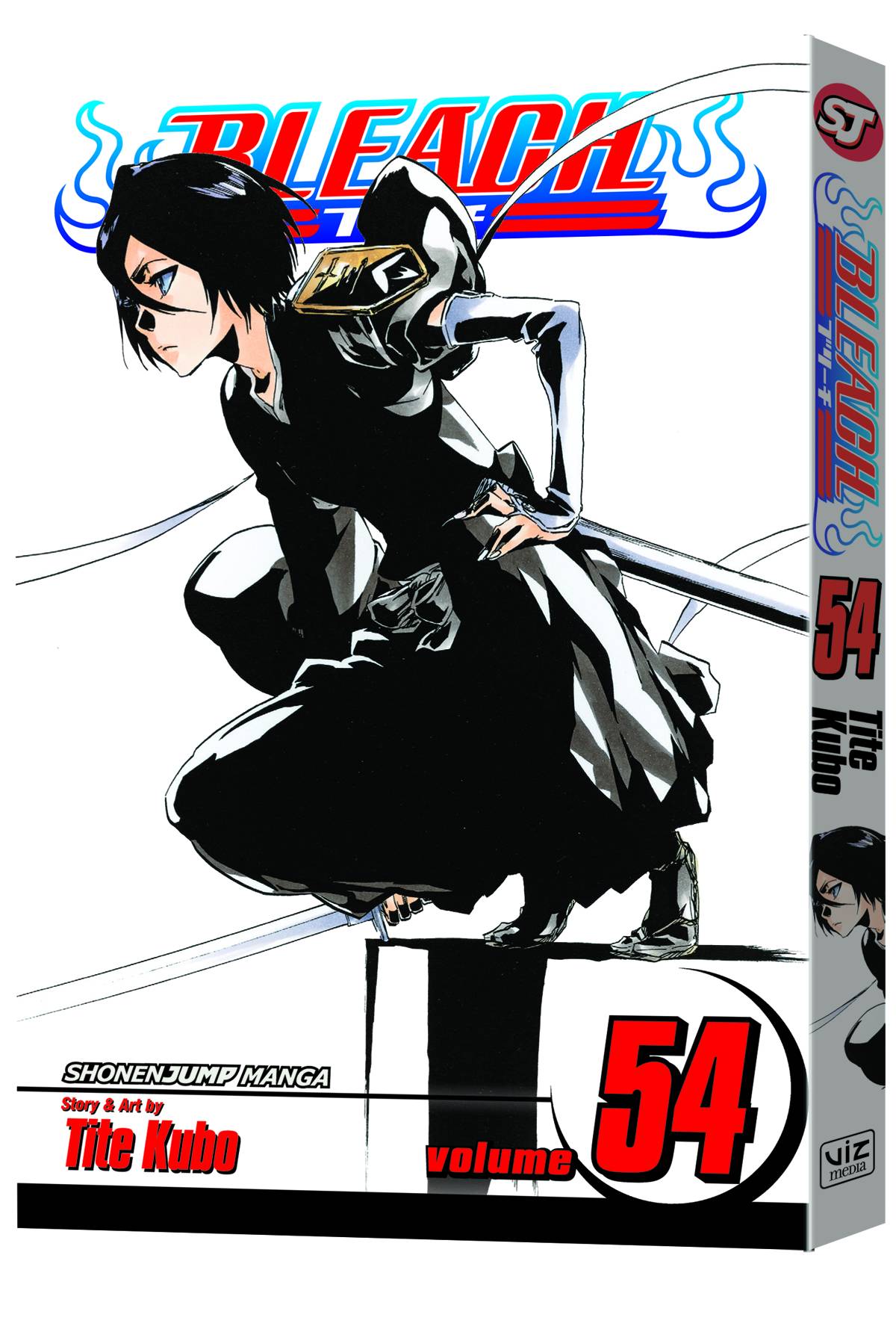 After a long struggle, Ichigo finally regains his Soul Reaper powers thanks to Rukia. But as the battle against Kugo Ginjo heats up, Ichigo learns a shocking secret behind his role as a Deputy Soul Reaper. With the truth finally revealed to him, what action will Ichigo take?
In Shops: Jan 02, 2013
SRP: $9.99
View All Items In This Series