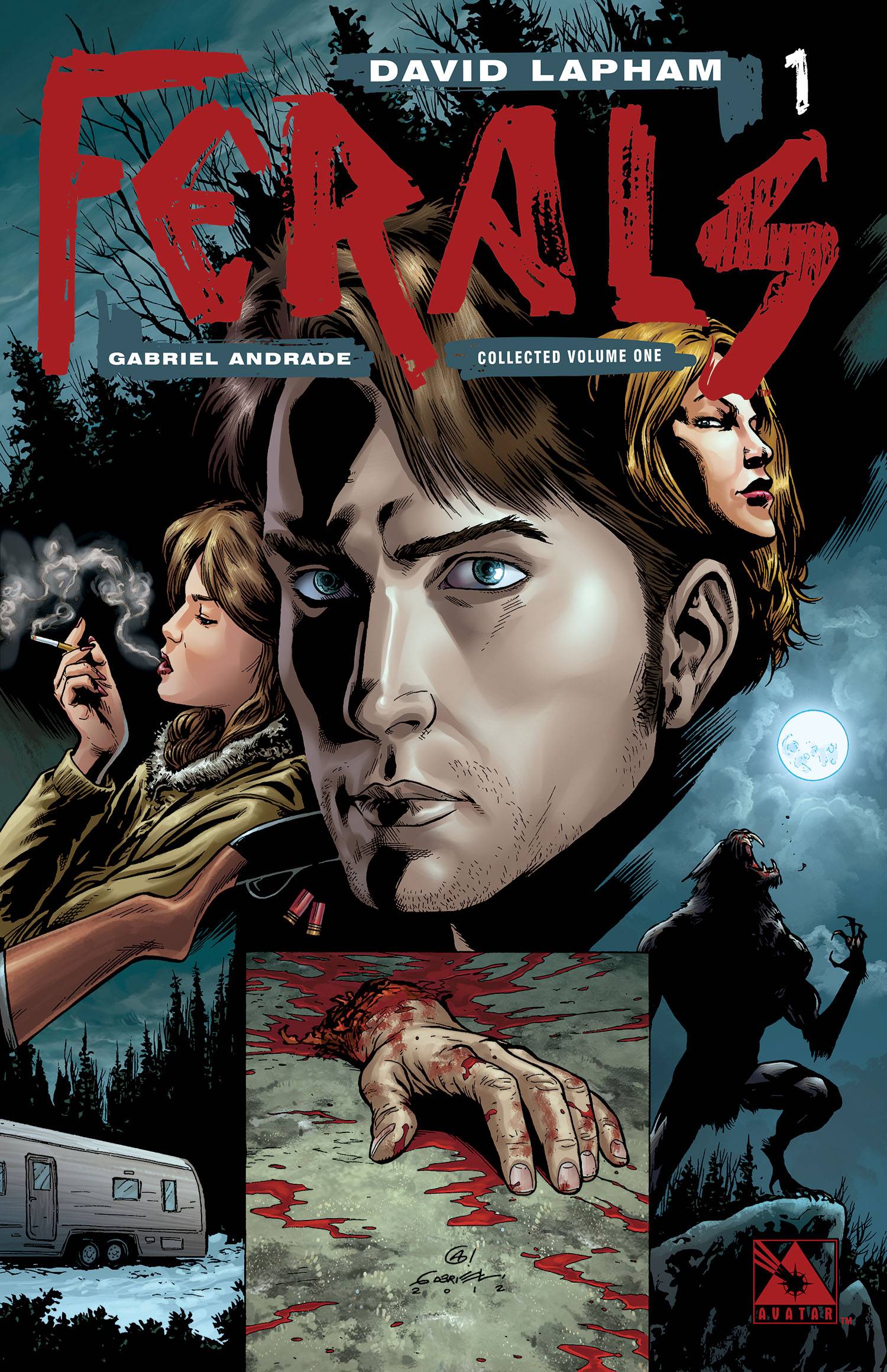 #
OCT120821
(W) David Lapham (A/CA) Gabriel Andrade
David Lapham and Gabriel Andrade's hit horror series redefines modern werewolf mythology the Avatar way, with violent animal ferocity and gallons of blood!  Officer Dale Chesnutt is a lawman with a big, bloody problem.  Slaughtered civilians are turning up in the sleepy town of Cypress, and the burden falls on him to end the carnage.  But no sooner does he begin his investigation than he finds himself violently drawn to a sexy, mysterious woman... and a vicious creature strikes again at Dale's own family.  Hidden among the faces on Cypress streets, unrecognizable to neighbors and friends, a culture of werewolves dating back a thousand years has found their ancient secrets threatened... and worth tearing their enemies to pieces for. Available with a Trade Paperback, Hard Cover, and a special Signed Hard Cover Edition (limited to 1000 copies and signed by David Lapham) all featuring covers by Gabriel Andrade!
In Shops: Dec 12, 2012
SRP: $27.99
View All Items In This Series
ORDER WISH LIST