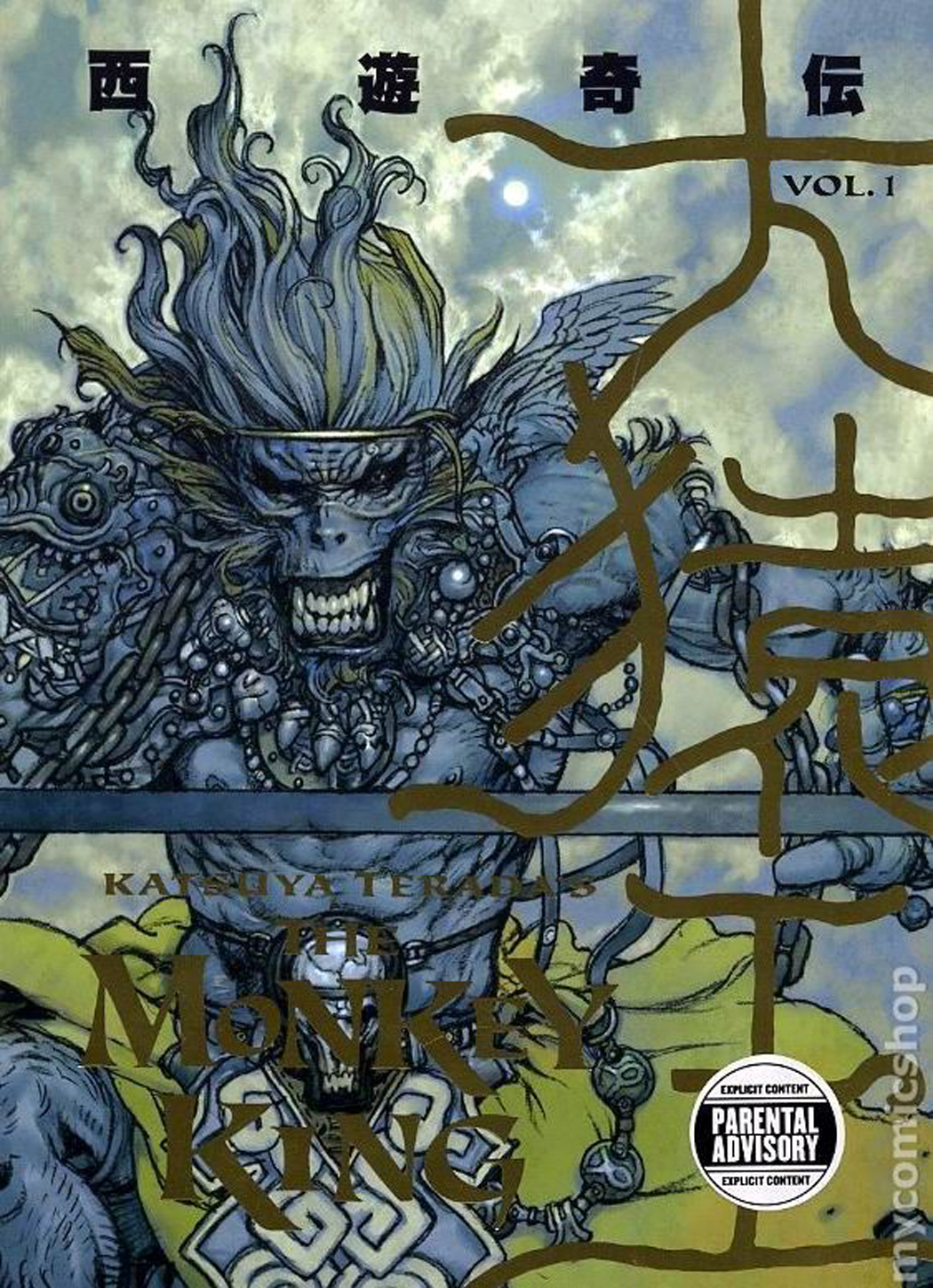 OCT118164
(W) Katsuya Terada (A/CA) Katsuya Terada
Based on the 16th-century, Chinese fantasy adventure classic, Journey To The West (also the inspiration for Dragon Ball!) Katsuya Terada's take on the legend of the Monkey King is a savage, lusty saga that The Portland Tribune calls "a Buddhist version of Conan the Barbarian." He raised holy hell as the baddest ape in Ancient China ... until the Lord Buddha himself dropped a mountain on him! Now the Monkey King will get his parole with one condition-he must escort a Buddhist nun through the demon-haunted wastes of the Silk Road on an impossible quest: reach India and bring back a collection of sacred scrolls!

•  From the acclaimed character designer of the anime Blood: The Last Vampire-the first-ever manga in English by Katsuya Terada-painted in full-color by the artist!

•  Terada's The Monkey King first appeared in Ultra Jump magazine-the grown-up version of Shonen Jump not available in the U.S.! Dark Horse Comics is proud to continue its 16-year tradition of manga by bringing one of Japan's most sought-after illustrators to North America.