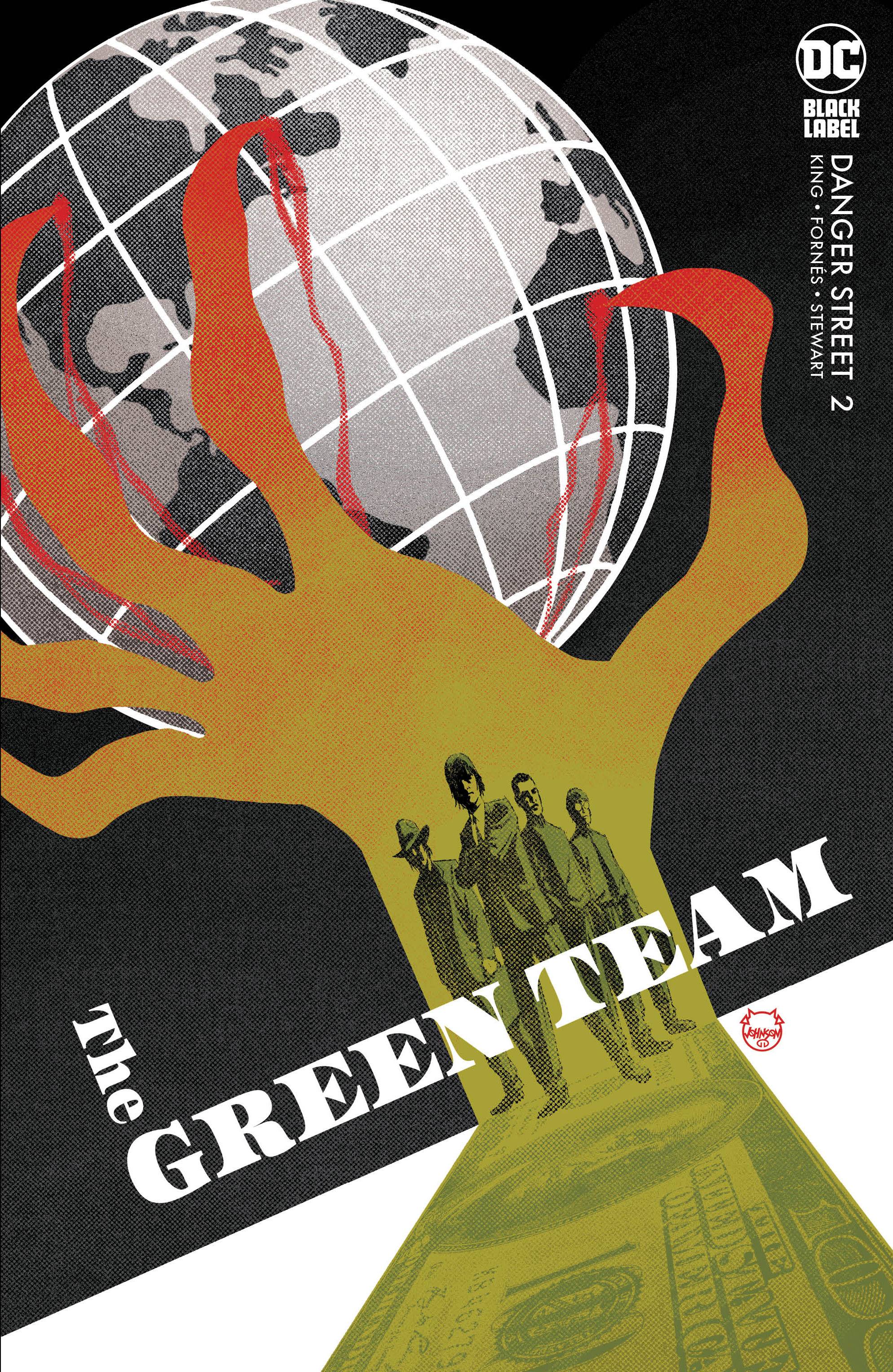 #
NOV223492
(W) Tom King (A) Jorge Fornes (CA) Steve Rude
After their attempt to join the Justice League goes horrendously wrong, Warlord and Starman are on the run from the law and the forces of the Fourth World! In their wake they have left behind both a murder and the ongoing mystery of Atlas the Great and his connection to the cosmic powers of the DC Universe. But don't fret, Lady Cop is on the case, and she won't rest until it's solved. But little does she know, a malevolent corporation has a connection to it all and they're willing to kill to keep their secrets safe. After all, nobody messes with the Green Team!
In Shops: Jan 10, 2023
SRP: $5.99
View All Items In This Series
ORDER SUBSCRIBE WISH LIST