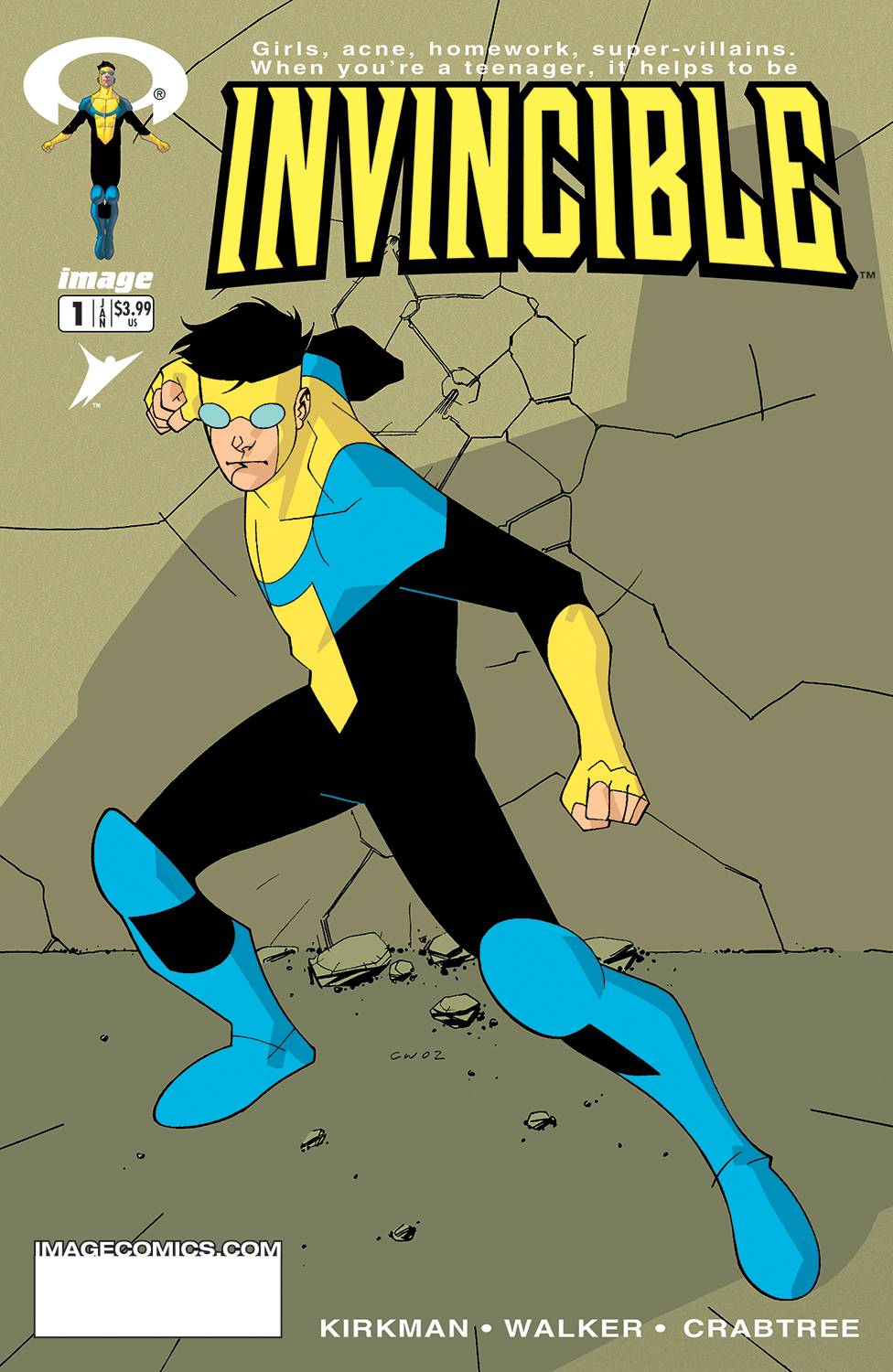 This special facsimile edition recreates the highly sought-after first issue to give fans one more chance to own this piece of entertainment history.
In Shops: Jan 25, 2023
SRP: $3.99
ORDER WISH LIST