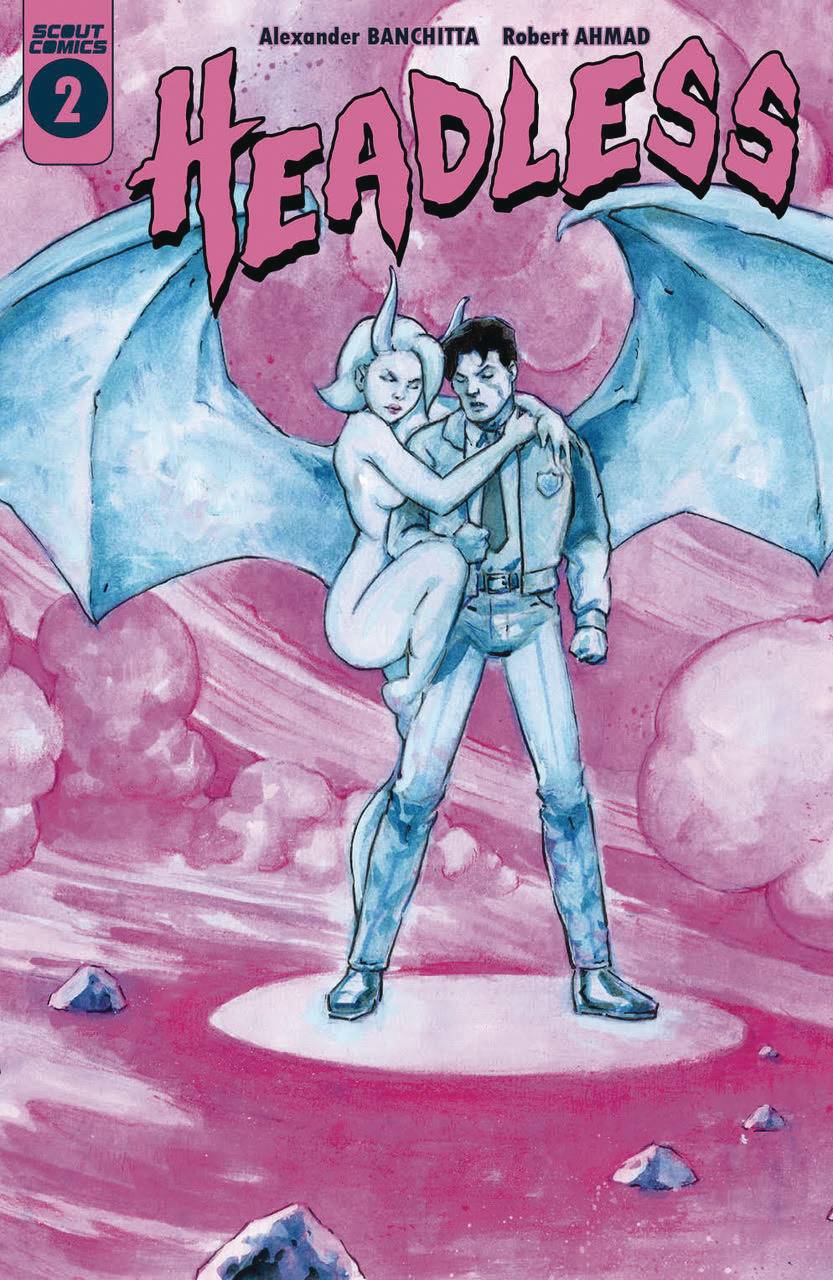 #
NOV211649
(W) Alexander Banchitta (A) Robert Ahmad (CA) Mike Dubisch
Demons run wild in Salem causing Rick to end up in Hell. When Chris learns of the tragic event that has befallen his brother, he has no choice but to work with his unholy rivals - Tom and Claw - to save Rick from a fate worse than death.
In Shops: Mar 02, 2022
SRP: $3.99
View All Items In This Series
ORDER SUBSCRIBE WISH LIST