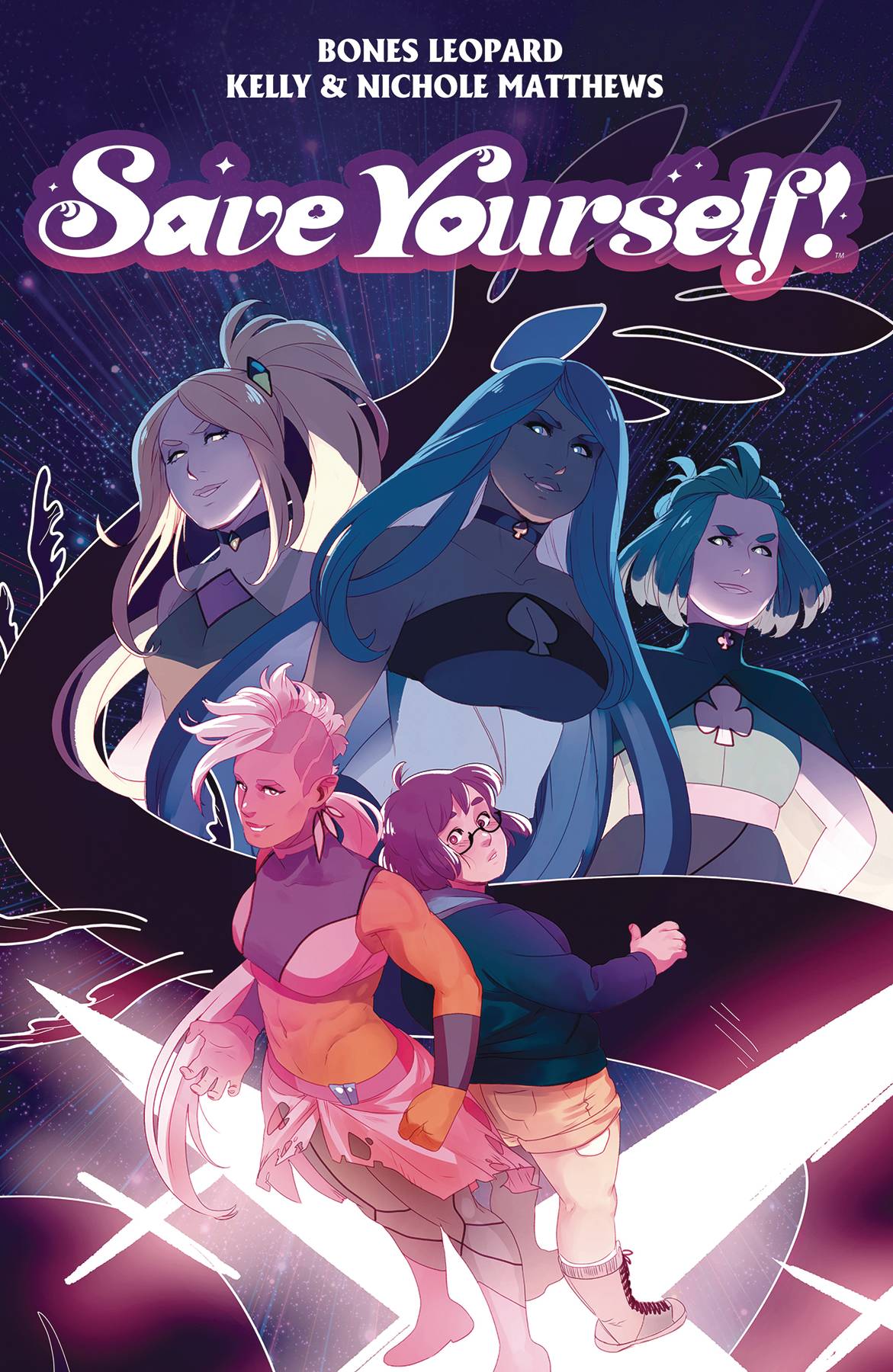 * Everyone idolizes them as super-heroic pop icon magical girls, including Gigi, whose brother died as a bystander in one of their battles. But when Gigi witnesses the Lovely Trio battling a monster firsthand, she sees something that causes her to question everything she thought she ever knew about her heroes, and the "monsters" they fight, who may not be monsters after all!

* What she learns just might save the world, but only if she can survive the Lovely Trio herself in this magical new graphic novel from the team behind Pandora's Legacy, writer Bones Leopard (Identical) and artists Kelly & Nichole Matthews (Just Beyond).