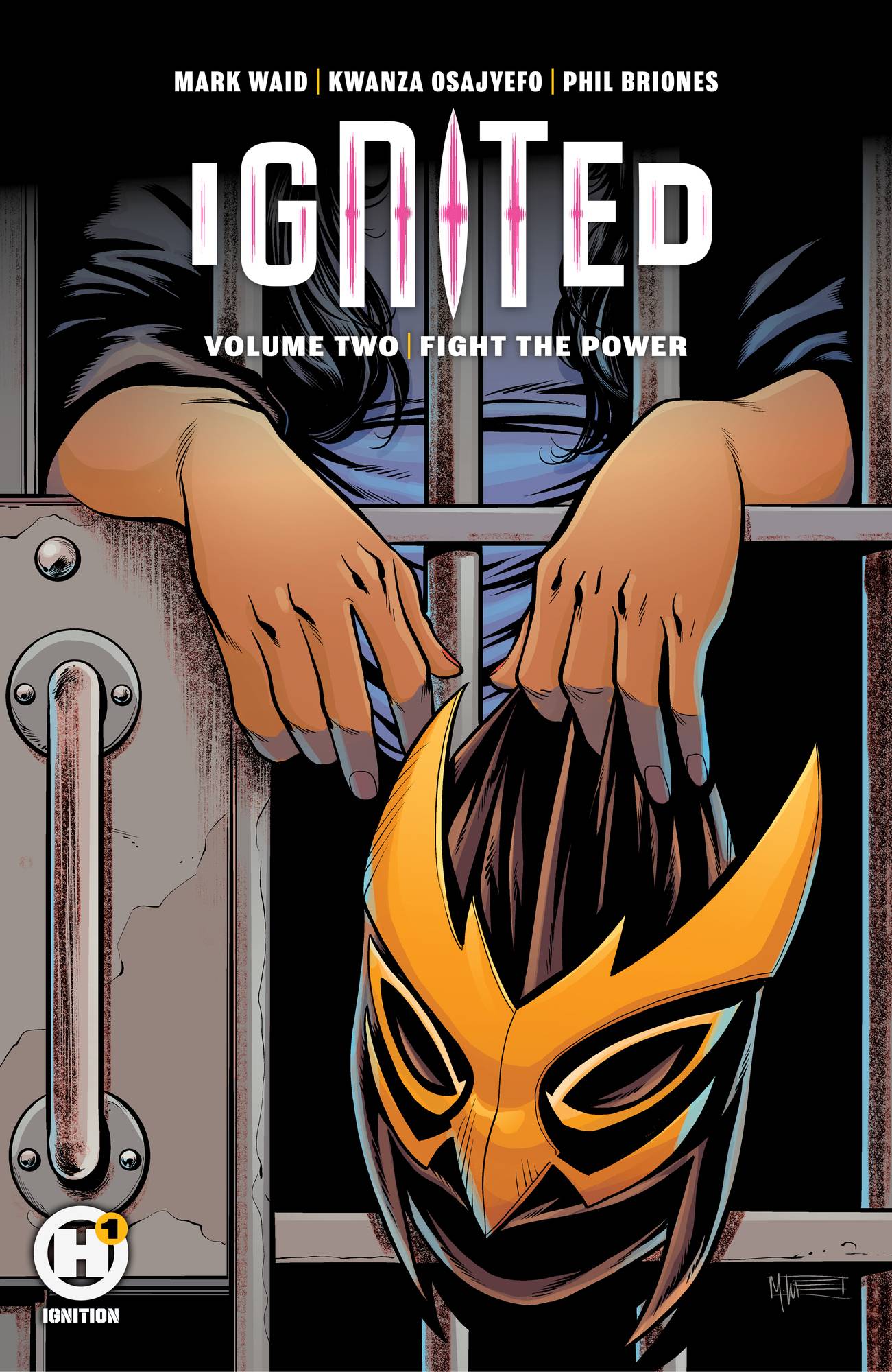 #
NOV201387
The lives of six teenagers changed forever when a high school shooting tore through the lives of everyone they know. Now ignited with strange super powers, they have a chance to become true agents of change in an America systemic with injustice.
Our world's DNA is changing. Unprecedented tectonic shifts. Spontaneous, radical changes in the ecosystem. Now Earth itself is pushing back. Random people worldwide are...changing. Transforming. Igniting with power.
Six super powered kids have been working anonymously for social justice, but when they're doxxed on live television, they become targets for the authorities and their families are hurled into danger! Fight the Power is the story of kids given the ability to effect real change in society-and the responsibilities that come along with it.
In Shops: Jan 13, 2021
SRP: $19.99