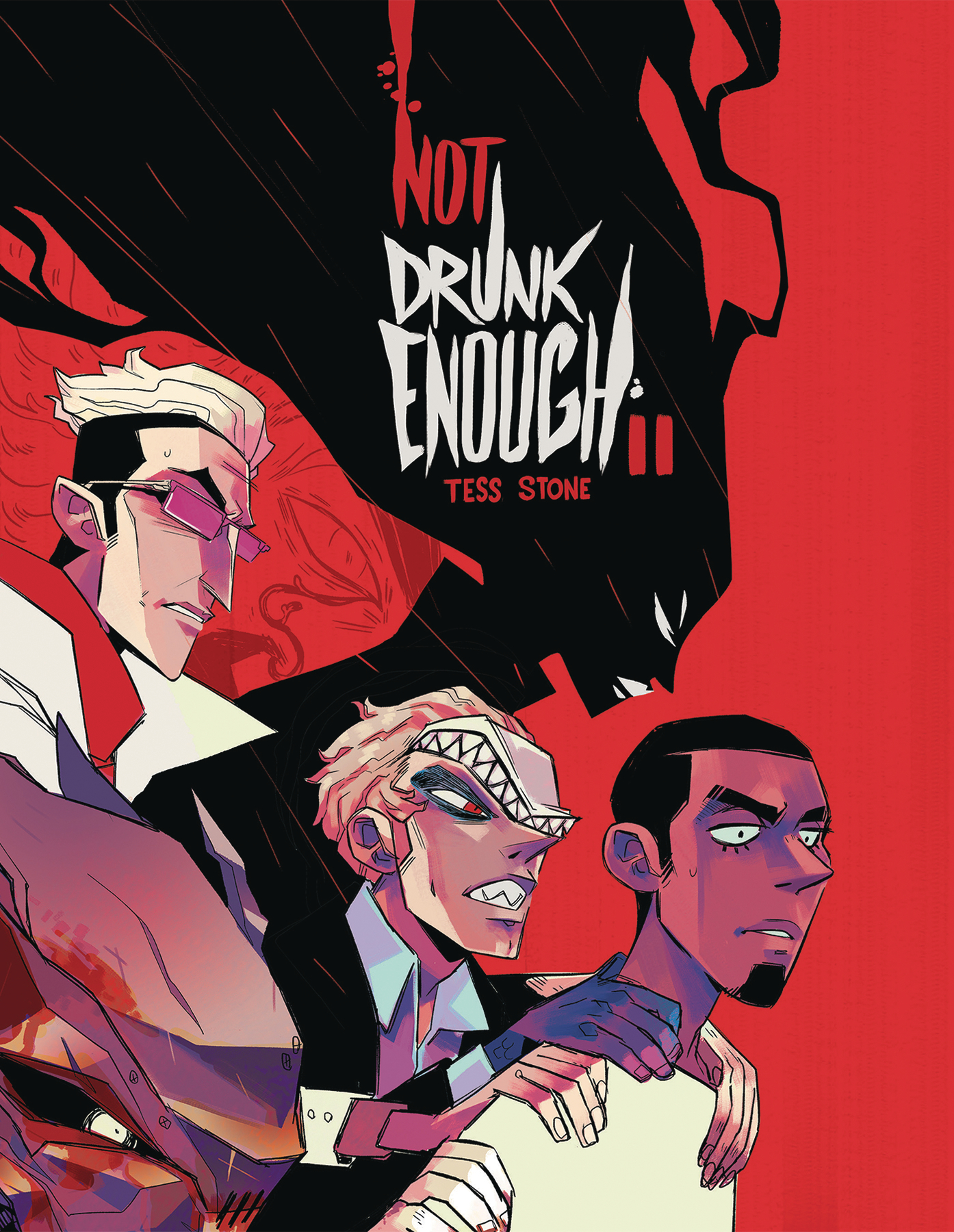 NOV191824
(W) Tess Stone (A) Tess Stone
Everyone's favorite monster-hunting repairman is back in the trope-smashing sequel to the Harvey Award-nominated horror comedy by Tess Stone!

Logan is the unluckiest repairman who's ever been called to a seemingly-normal corporate laboratory in the middle of the night. After fighting off monsters, making new friends, and getting his own dose of body horror in the form of an eyeball growing inside his leg, it seems like the longest night of his life may finally be coming to an end when the authorities swoop in.

But the nightmare isn't over yet for Logan, or for the others who made it out alive. Blame is placed on former CEO Clement Varker, a man-turned-monster, which makes Logan more than a little reluctant to show off his monstrous new souvenir. As detectives swarm, monsters rise, and alcohol pours, Logan will have to face the hard truth that nothing in his life will ever be the same again.
In Shops: Mar 18, 2020
SRP: $19.99
View All Items In This Series