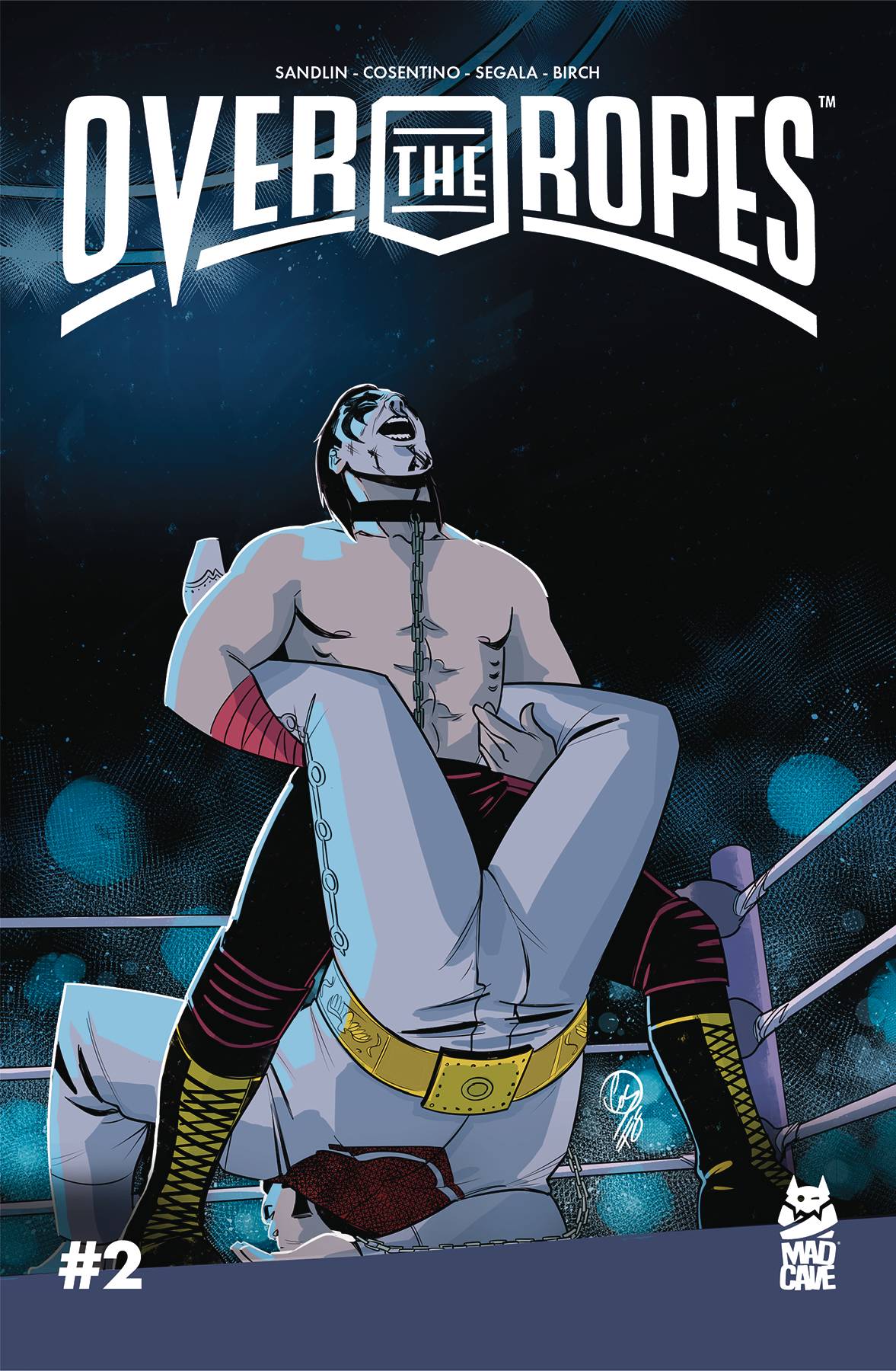 #
NOV191808
(W) Jay Sandlin (A/CA) Antonello Cosentino
Fresh off his unexpected victory over Ramblin' Rick Radison, Jason now has a major bounty on his head. And Jessie Presley, the sumo wrestling, Elvis impersonator, is known nationwide for
collecting as many bounties as he can. Will Jason rise like a Phoenix or will Jessie leave him all shook up?
In Shops: Jan 15, 2020
SRP: $3.99
View All Items In This Series