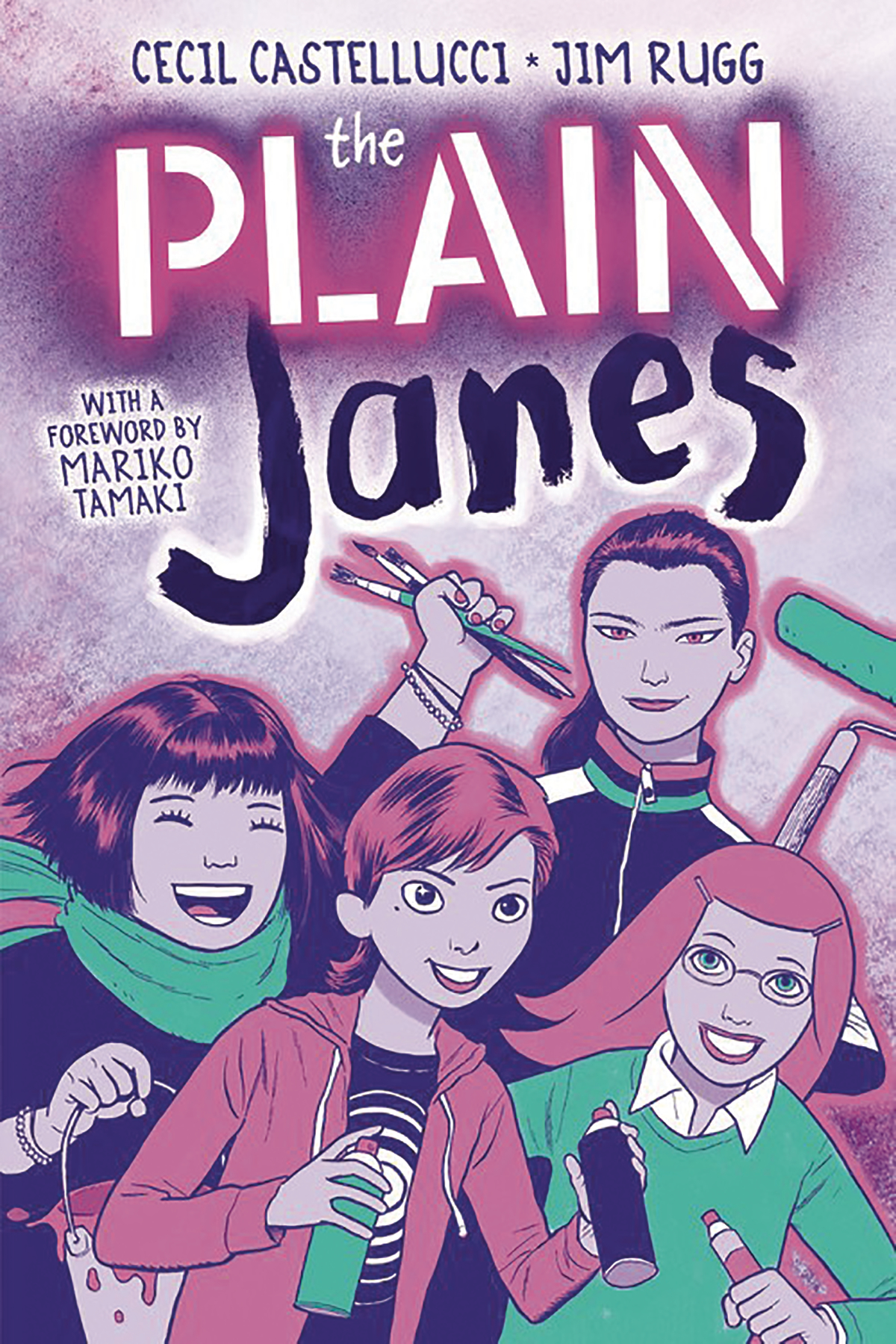 NOV191798
(W) Cecil Castellucci (A/CA) Jim Rugg
Synopsis:  The Janes are back! For the very first time, the first two installments of the cult classic graphic novel The Plain Janes--'The Plain Janes' and 'Janes in Love'--are available bound up into one volume with a never-before-seen third story, 'Janes Attack Back.'After getting caught in the midst of a terrorist attack on Metro City, artsy misfit Jane Beckles is forced to leave her beloved bustling metropolis for the boring suburb of Kent Waters. At first Jane thinks her life is over, but then she finds where she belongs: at the reject table in the cafeteria, along with Brain Jayne, Theater Jane, and sporty Polly Jane. United by only two things--a shared name and an all-too-relatable frustration with the adults around them--the girls form P.L.A.I.N., aka People Loving Art In Neighborhoods, a secret club dedicated to waking up their fellow citizens with guerrilla works of art scattered around town.But for Main Jane, the resident new girl and ringleader of P.L.A.I.N., the group is more than just a simple act of teenaged rebellion, it's an act of survival. She's determined not to let fear rule her life like it does her parents' and neighbors'. Armed with her sketchbook and a mission of resistance, she's out to prove that true passion and a group of good friends can save anyone from the hell that is high school.
In Shops: Jan 08, 2020
SRP: $26.99 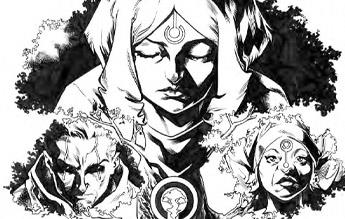