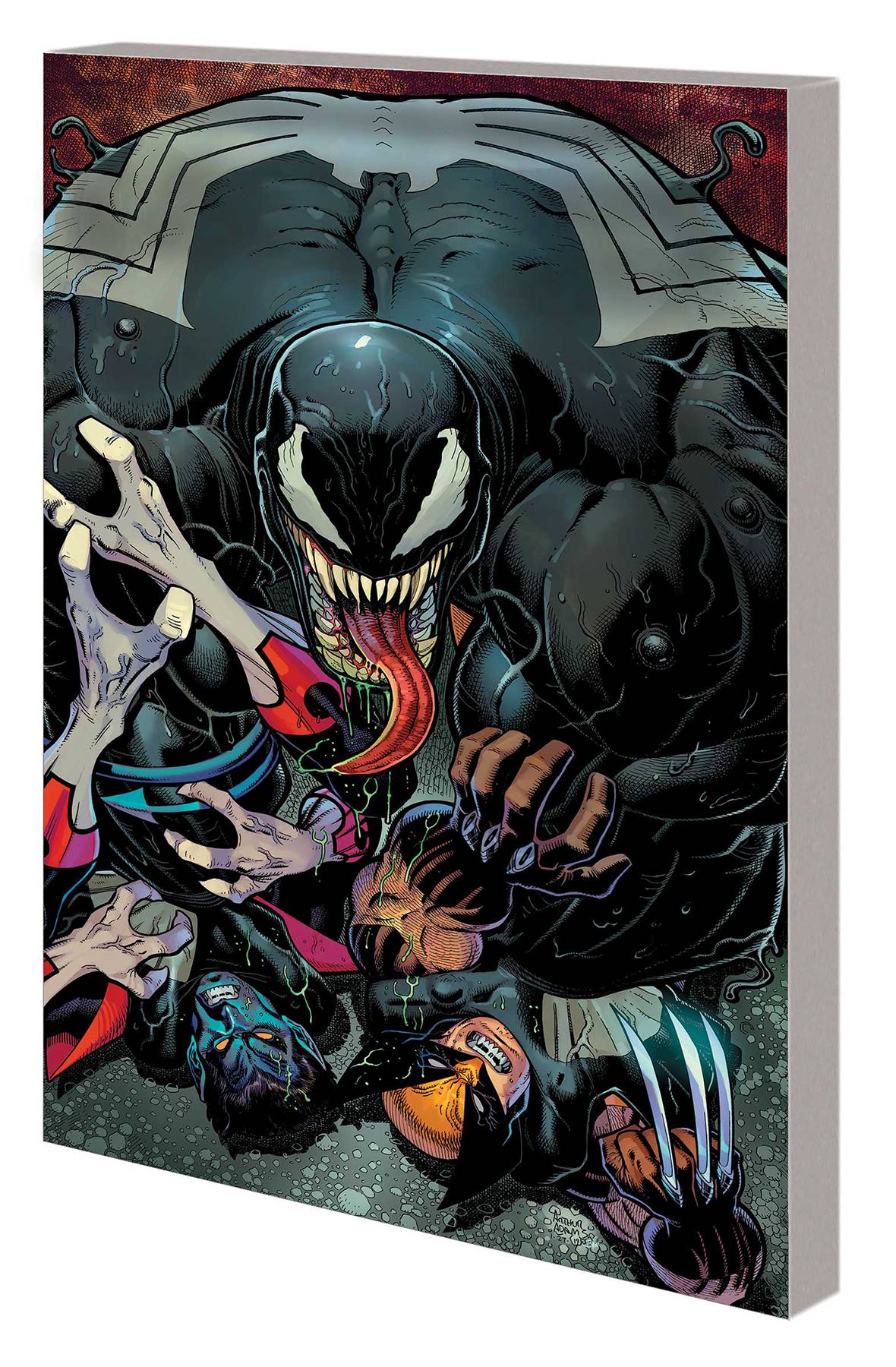 #
NOV190973
(W) Greg Pak, More (A) Tomm Coker, More (CA) Arthur Adams
Take a tour through the decades with Marvel tales past and present! In the 1940s, learn the untold tale of Namor and the atom bomb! In the 1950s, Reed Richards and Victor Von Doom enter the space race! In the 1960s, Captain America takes a stand for civil rights! In the 1970s, Spider-Man experiences the new age of blockbuster cinema! In the 1980s, Nightcrawler witnesses the fall of the Berlin Wall! In the 1990s, Deadpool enters the collectible market! In the 2000s, Iron Man faces a financial crisis! In the 2010s, Spider-Woman struggles with disinformation! Plus: Gorilla-Man swings into action, Moon Knight prowls the streets, former Ghost Rider Danny Ketch gets a new status quo and more! Also featuring Venom, Korean hero White Fox and Winter Soldier! Collecting material from MARVEL COMICS PRESENTS (2019) #1-9.
Rated T+
In Shops: Feb 19, 2020
SRP: $24.99
ORDER WISH LIST