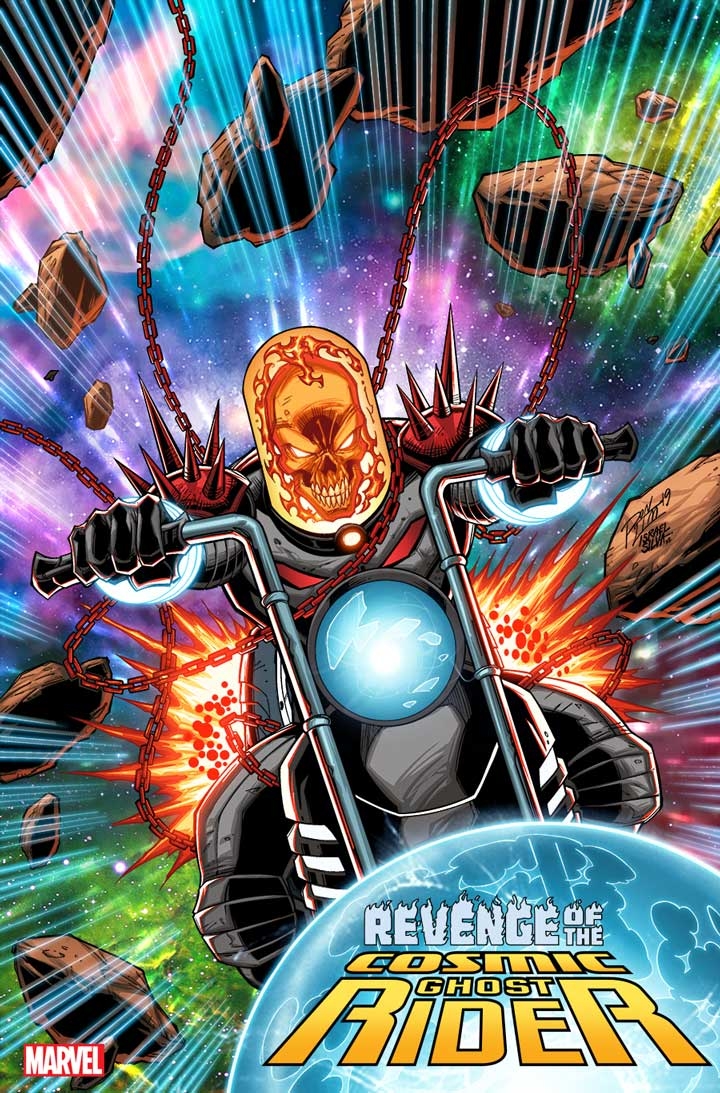 NOV190767
(W) Dennis "Hopeless" Hallum (A) Scott Hepburn (CA) Ron Lim
Cosmic Ghost Rider is ready to burn a fiery swathe across the cosmos-but he's picked up a rogue earth hitchhiker along the way!
Will Cammi's presence become Rider's own form of penance, or will her thirst for vengeance just add fuel to the flames?
Don't miss out as these two rebels' paths converge as they embark on a two-person crusade against one of the biggest crime syndicates in the cosmos!
Parental Advisory
In Shops: Jan 15, 2020
SRP: $3.99
View All Items In This Series 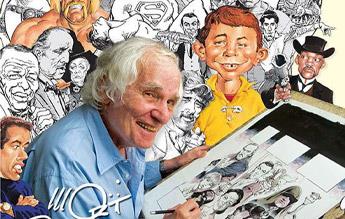 Caricaturist and comic artist Mort Drucker passed away on April 8, 2020. He was 91 years old. Drucker is known for his work on Mad magazine throughout five decades, creating satires of popular movies and TV shows.