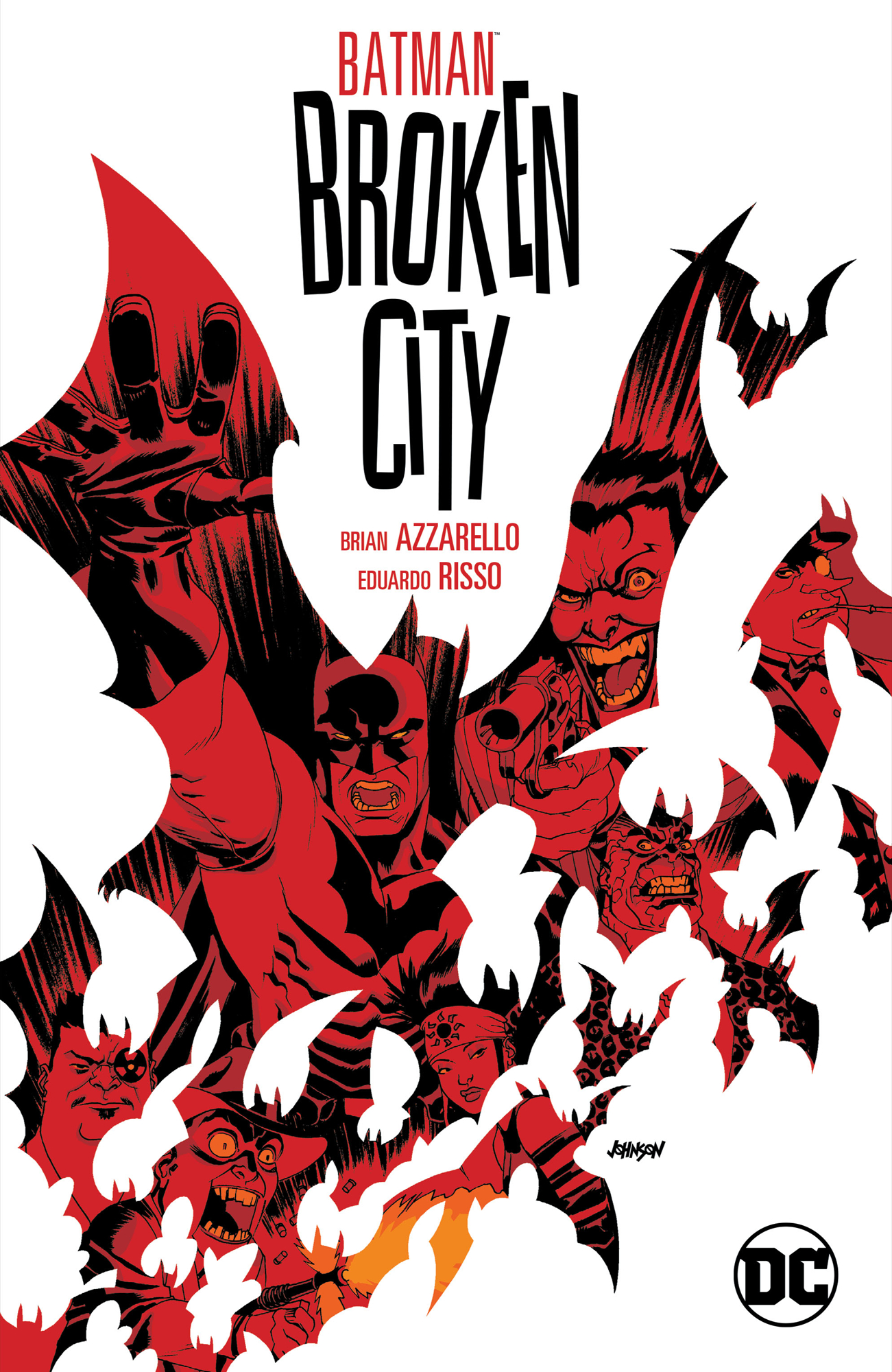 NOV190524
(W) Brian Azzarello (A) Eduardo Risso (CA) Dave Johnson
The award-winning creative team of 100 Bullets puts its stamp on the Dark Knight! A dead girl's body is found in a Gotham City landfill, and the discovery sends Batman on a journey that pits him against The Joker, Killer Croc, and more! Gotham is a city of shadows, as twisted and dangerous as the monsters and maniacs who haunt it. As he pursues a murderer down a path that leads to some of his greatest enemies, can even the Dark Knight Detective withstand the city's psychological horrors? Collects Batman #620-625.
In Shops: Feb 26, 2020
SRP: $16.99