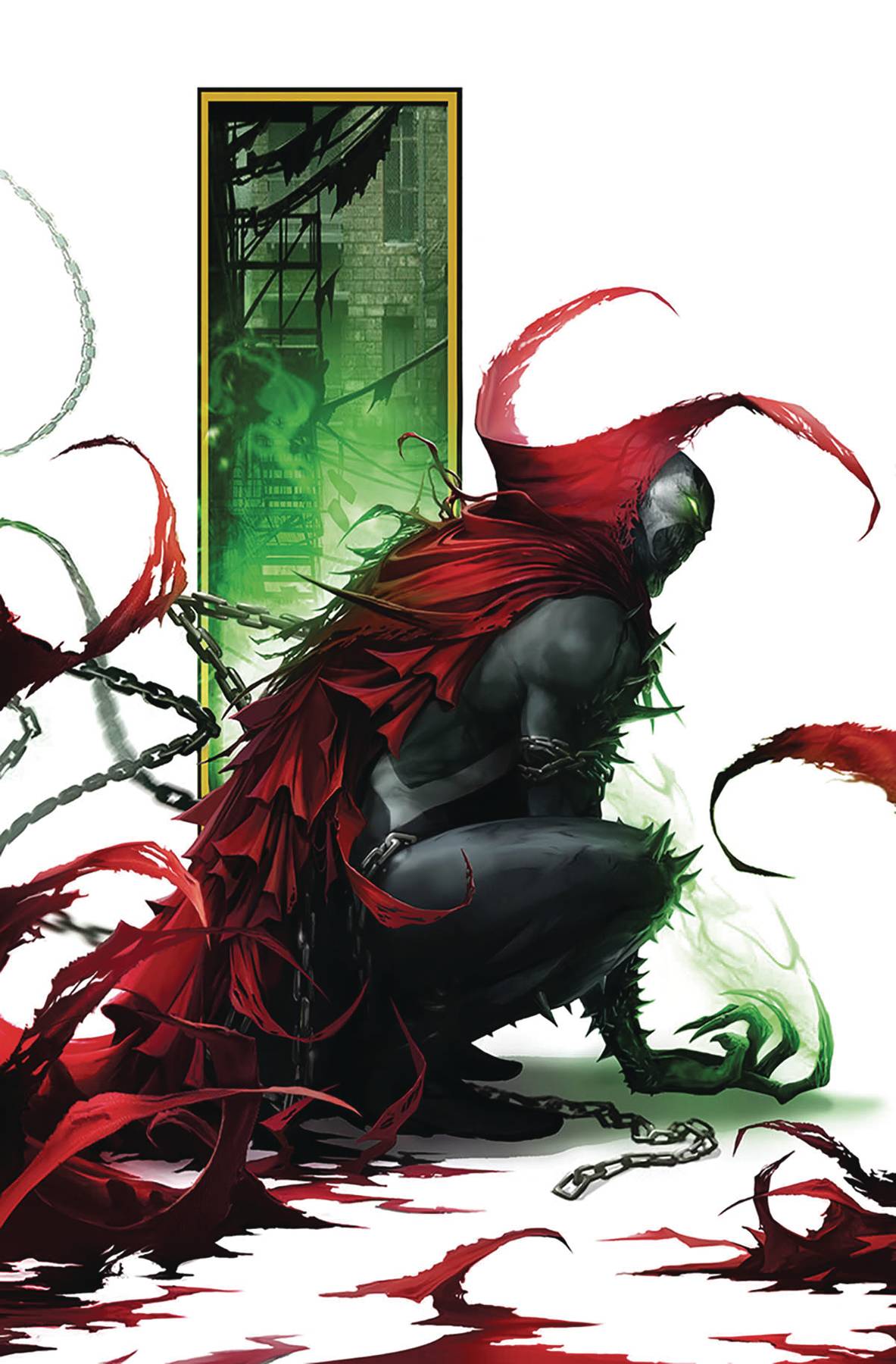 "HELL HUNT," Part Four
Jessica Priest struggles with her new powers. Eddie Frank fights against the influence of the Redeemer. And Spawn has a final showdown with Medieval Spawn that will alter the course of the war between Heaven and Hell. With this gripping story arc finale, featuring a special 5-page bonus comic drawn by TODD McFARLANE, the hunt is on, and a new era of SPAWN has begun!
In Shops: Feb 19, 2020
SRP: $2.99
View All Items In This Series
ORDER SUBSCRIBE WISH LIST