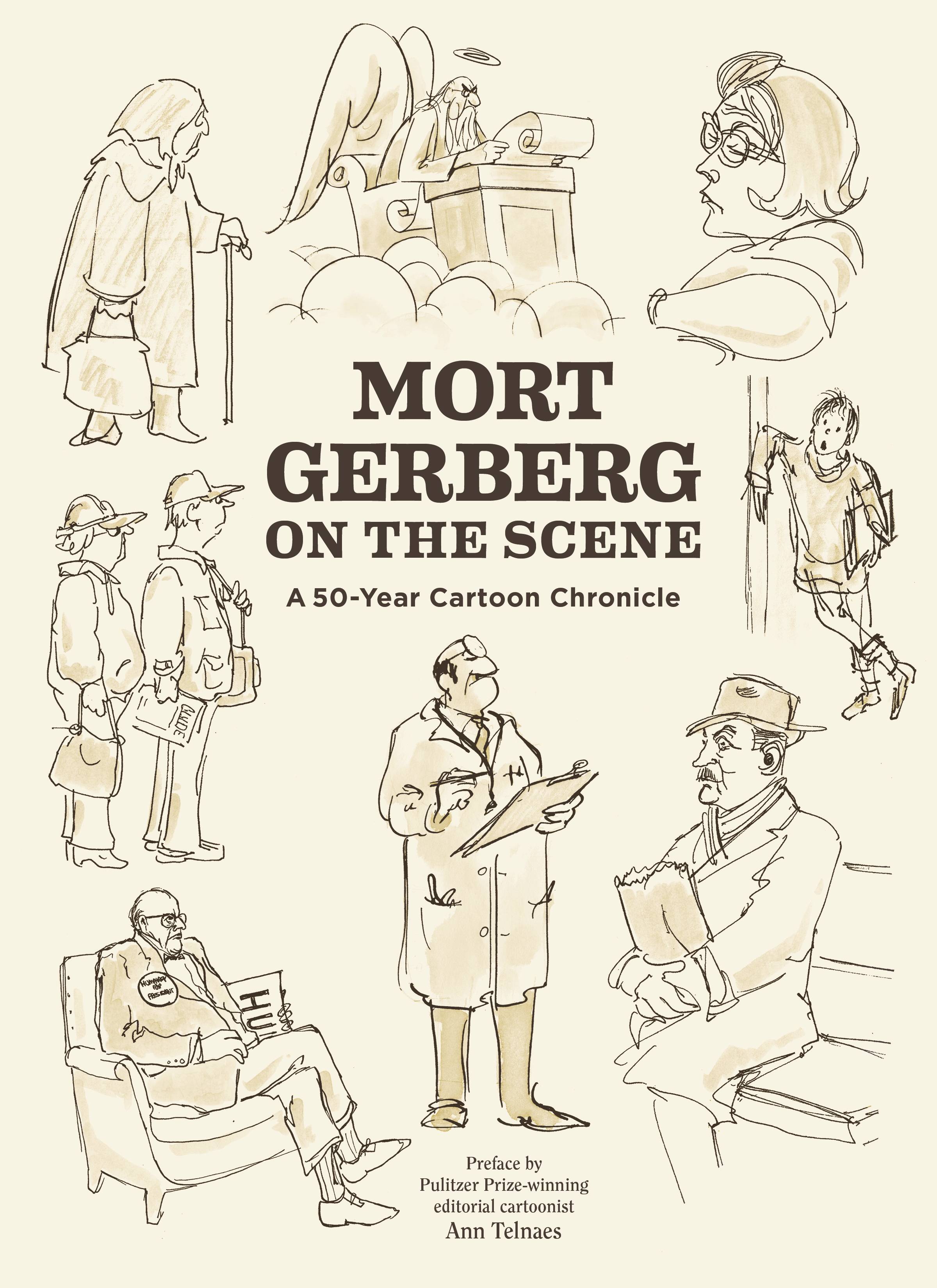 #
NOV181786
(W) Mort Gerberg (A/CA) Mort Gerberg
Mort Gerberg broke into print with irreverent drawings in The Realist in the early '60s, whose social-justice-minded-and bitingly funny-cartoons have since appeared in all major magazines, including The New Yorker, Playboy, and the Saturday Evening Post. As a reporter, he's sketched historic scenes like the fiery Women's Marches of the '60s and the infamous '68 Democratic National Convention.
Above all, Mort Gerberg is a keen political and social observer, whose curiosity, compassion, and razor-sharp wit has informed his work for over 50 years. Fantagraphics Underground is proud to present this handsome career retrospective of Gerberg's magazine cartoons, sketchbook drawings, and on-the-scene reportage sketches.
In Shops: Feb 06, 2019
SRP: $25.00