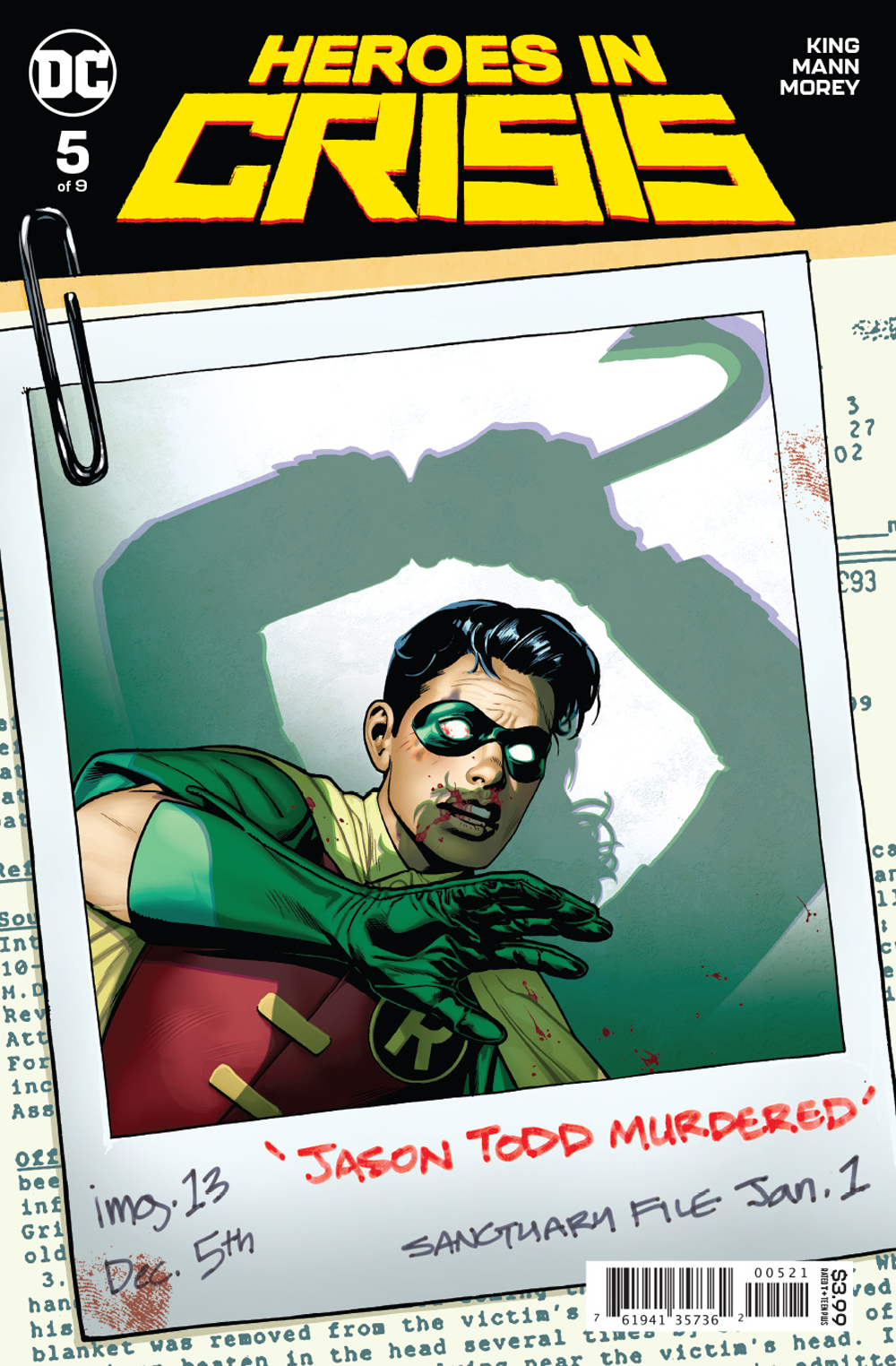 NOV180460
(W) Tom King (A) Clay Mann (CA) Ryan Sook
The secrets of the DC Universe are hacked! Sanctuary wasn't supposed to keep records, but now that the A.I. is compromised, superhero secrets are leaking all over the 'Net. Booster and Harley set aside their differences to focus on who they believe is the real killer (assuming one of them isn't lying, that is). Meanwhile, Batman and the Flash continue to investigate the mysterious murderer. The answer can be found in Sanctuary...but is it safe to go digging in the crime scene?
In Shops: Jan 30, 2019
SRP: $3.99
View All Items In This Series 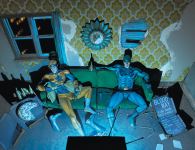